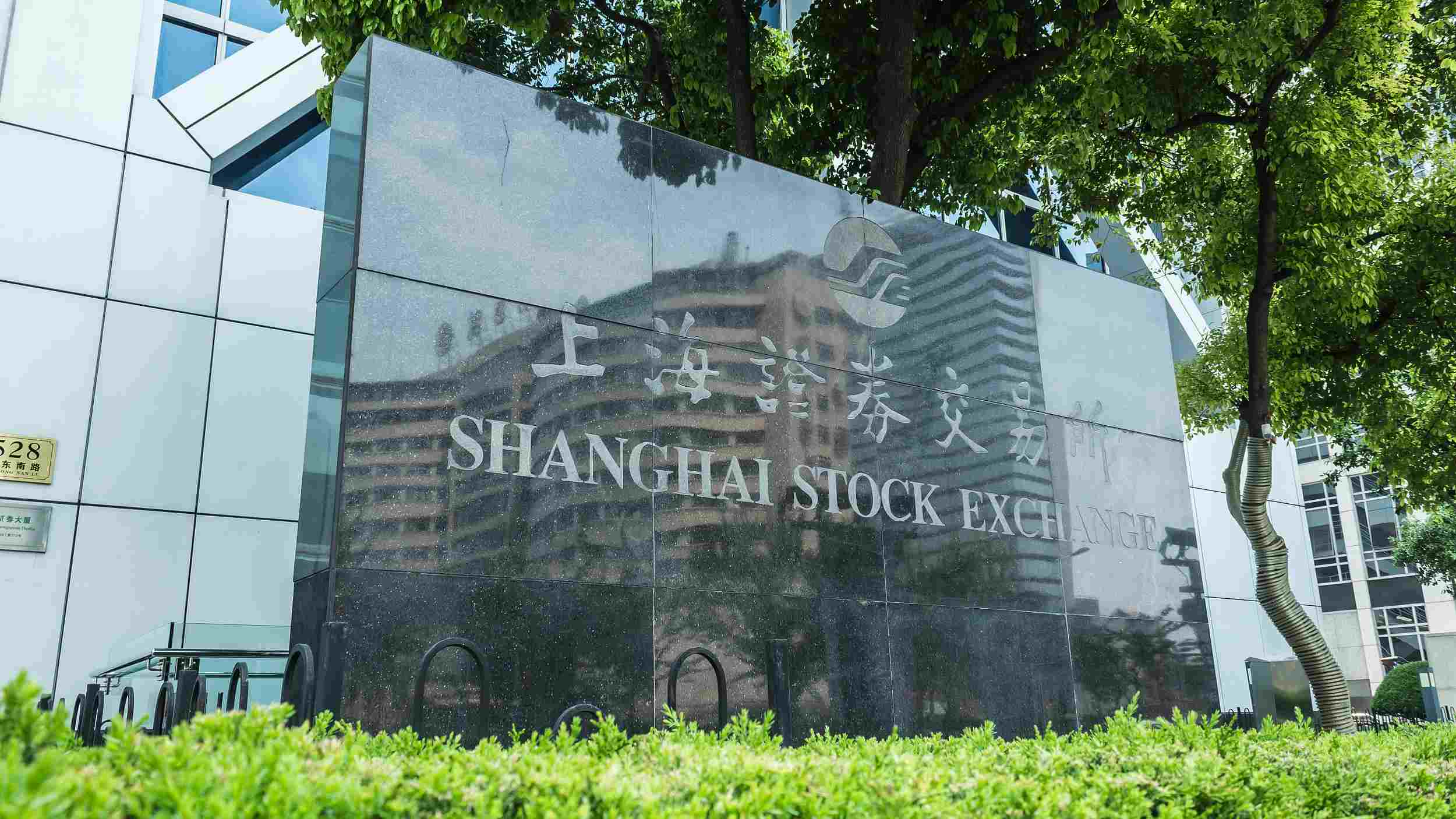 EY said in a newly released report that 5G technology is also expected to drive the IPOs of innovative tech companies.

In 2019, 200 companies are expected to be listed on the A-share market, raising 252.8 billion yuan (about 36.1 billion U.S. dollars), with deals and proceeds up 90 percent and 82 percent year on year, respectively, according to the EY report.

EY attributed the record-high proceeds since 2012 to the early success of the science and technology innovation board (STAR) and mega IPOs which have raised more than 10 billion yuan in funds.

Highlighted STAR's positive role, Zhang said she believes the innovation of STAR on listing standards, its registration system, IPO pricing, trading and delisting rules lay a foundation for deepening the reform of the A-share capital market.

"Since the launch of the STAR, the IPO market has performed steadily, investors showed great enthusiasm and various mechanisms have taken effect," she said.