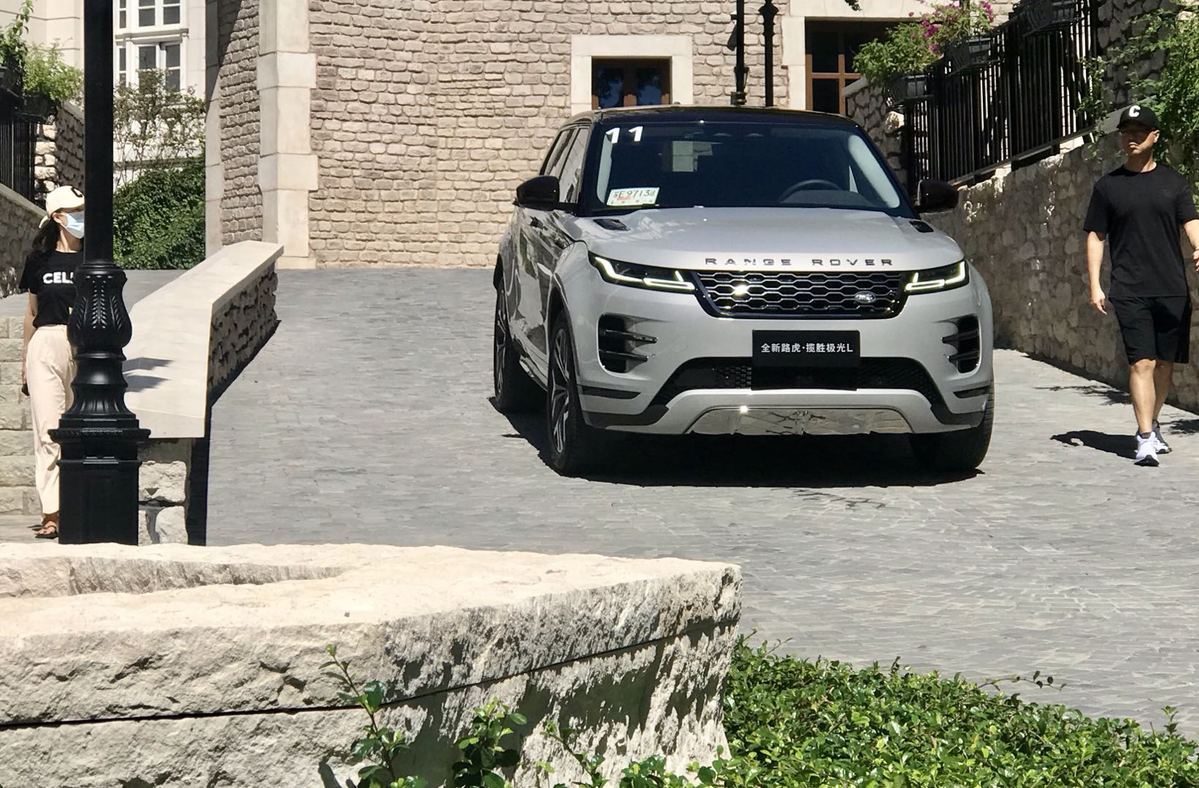 From automobiles to consumer goods, China has become an important engine of market growth for major European companies which have been struggling with a shrinking global market due to the COVID-19 pandemic.

Revealing their financial reports for the first half of this year, European multinationals marvel at the eye-catching market performance in China. Having rapidly contained the domestic spread of COVID-19, the country has shown strong economic resilience and restored robust market demand.

Looking to the future, many European countries are willing to enhance cooperation with Chinese partners and increase their investment in China.

The outstanding year-on-year growth of automobile sales in China in H1 has contributed to the revenue growth of European car manufacturers.

German carmaker BMW Group continued to perform well in China in the period, recording a 42-percent increase in sales on the previous year, with 467,956 units delivered to its most important single market.

According to Daimler AG's H1 financial report, Mercedes-Benz has set two records in China -- the highest quarterly and semi-annual deliveries, as the automaker delivered 219,059 units to China in the second quarter, and 441,579 units in the first half of this year.

The positive energy of China's market has also been experienced by British carmaker Jaguar Land Rover, which saw 54,669 vehicles sold in China in H1, a 52-percent increase compared to the same period in 2020.

German chemical giant BASF, whose year-on-year sales increased 56 percent in Q2 to 19.75 billion euros ($23.18 billion), has been involved in the Chinese market for many years.

"In Greater China, we have recorded double-digit volume growth in the past five quarters. In Q2 2021, volume growth in China was less pronounced as the recovery was already in full swing in the second quarter of 2020, but it still remained strong at 10 percent," said Martin Brudermuller, chairman of the BASF's board of executive directors.

China-European Union (EU) trade has jumped by 26.7 percent from a year ago, amounting to 2.52 trillion yuan ($389 billion) in H1, making the bloc China's second-largest trade partner, according to China's General Administration of Customs.

Huge market demand and sound industrial infrastructure in China have injected impetus into many European multinationals and spurred them to gear up their business in the country.

In 2021, about 60 percent of European companies are considering expanding their operations in China, an increase of nearly 10 percent from the 51 percent surveyed last year, according to a survey released by the European Union Chamber of Commerce in China in June.

About half of the 585 surveyed respondents reported higher profit margins in China than their global average, while 68 percent are optimistic about the business prospects of their industry in the next two years, the survey revealed.

"As an important growth engine of the group, the Chinese market has become L'Oreal's global innovation center and the home for developing its future core competitiveness," Megarbane said.

In May 2021, BASF and Shanshan, a leading Chinese lithium-ion battery materials supplier, agreed to form a joint venture to produce cathode active materials and precursors in China.

The venture, which would be majority-owned by BASF, will be confirmed later this summer, said Hans-Ulrich Engel, CFO of BASF, noting, "By forming the joint venture, BASF will further strengthen its position in Asia, building up an integrated, unique global supply chain for customers in China and worldwide."