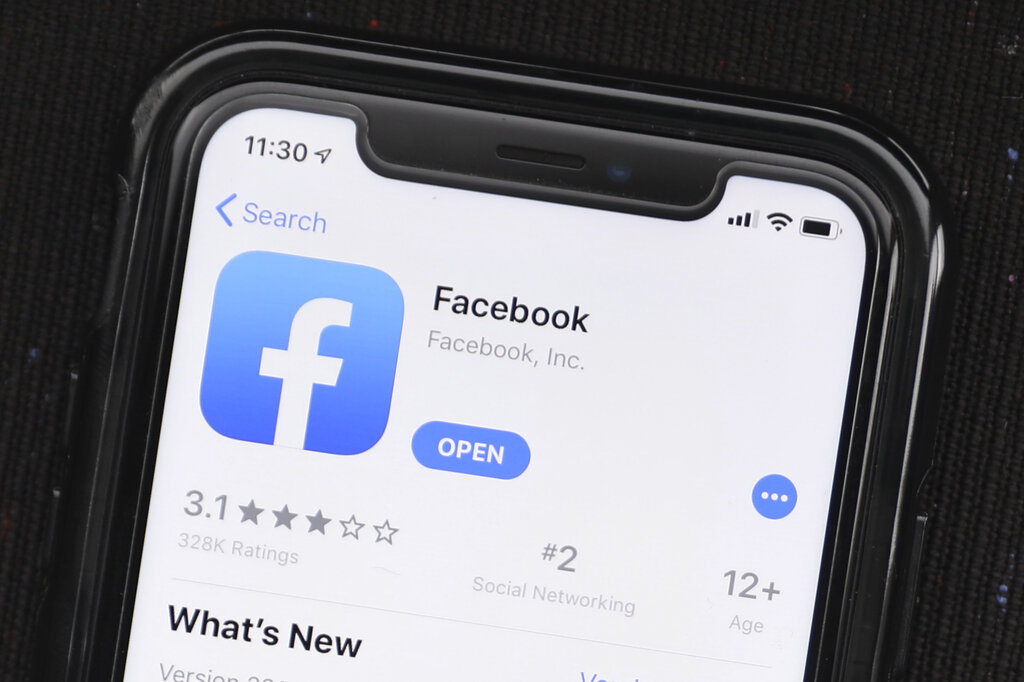 The suit accuses Apple of abusing control of its App Store by requiring outside app developers, such as Facebook, to abide by rules not applied to its own apps, tech publication The Information reported.

"As we have said repeatedly, we believe Apple is behaving anti-competitively by using their control of the App Store to benefit their bottom line at the expense of app developers and small businesses," Facebook told AFP, declining to confirm or deny the report.

Apple did not reply to a request for comment, but chief executive Tim Cook seemed to take aim at Facebook when he blasted "disinformation and conspiracy theories juiced by algorithms" during a virtual data privacy conference in Brussels on Thursday, according to reports by CNBC and the Wall Street Journal. 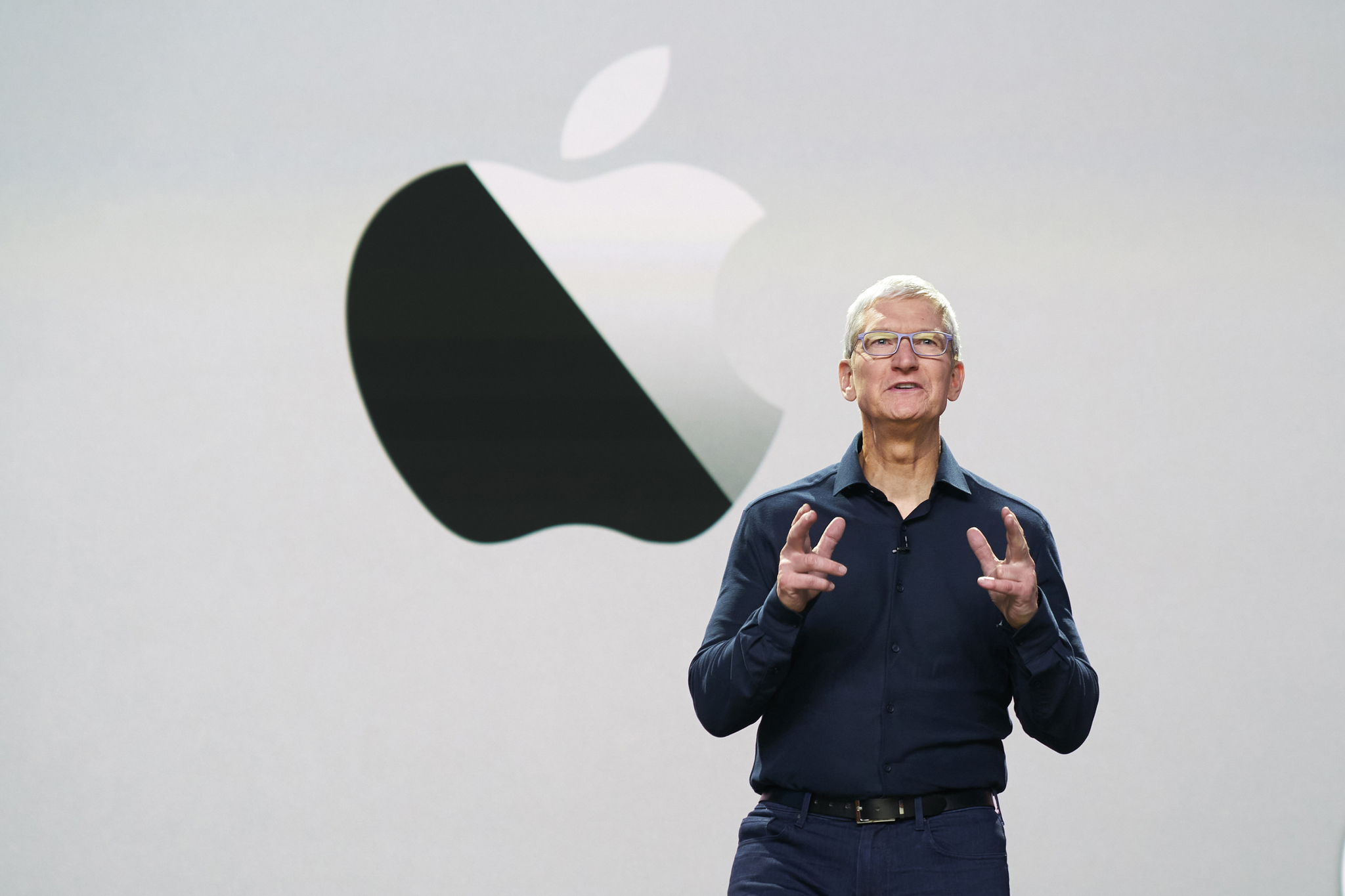 Cook did not mention Facebook by name, but skewered business models built on targeted advertising, which accounts for most of the social network's revenue, media reports indicated.

"If a business is built on misleading users, on data exploitation, on choices that are no choices at all, it does not deserve our praise," Cook was quoted as saying.

He reasoned that letting online platforms serve as stages for extremist groups or for sowing doubt in life-saving vaccines can result in "polarization, lost trust and yes, of violence," according to media reports.

The tech giants have been clashing over changes in the latest version of Apple's iOS operating software, which includes a tracking transparency feature that Facebook claims will cripple its ability to serve up targeted ads.

Facebook chief executive Mark Zuckerberg said during an earnings conference call with investors on Wednesday that Apple was becoming one of his company's biggest competitors.

"Apple has every incentive to use their dominant platform position to interfere with how our apps and other apps work, which they regularly do to preference their own," Zuckerberg said.

"Apple may say that they're doing this to help people but the moves clearly track their competitive interests."

Facebook is not alone in its complaints about how Apple runs the App Store, where it collects 30 percent of sales or subscription fees from third-party offerings.

Some developers say Apple takes too big of a bite of the revenue and maintains rigid policies that may hamstring competing services. Fortnite-maker Epic Games has taken Apple to court over the practice.

Apple has argued its App Store delivers billions of dollars to independent developers, and that its practices are reasonable compared with other digital marketplaces.

Apple still makes the bulk of its money from iPhone sales, but has made a priority of selling games, shows, music and more to those devoted to its devices.