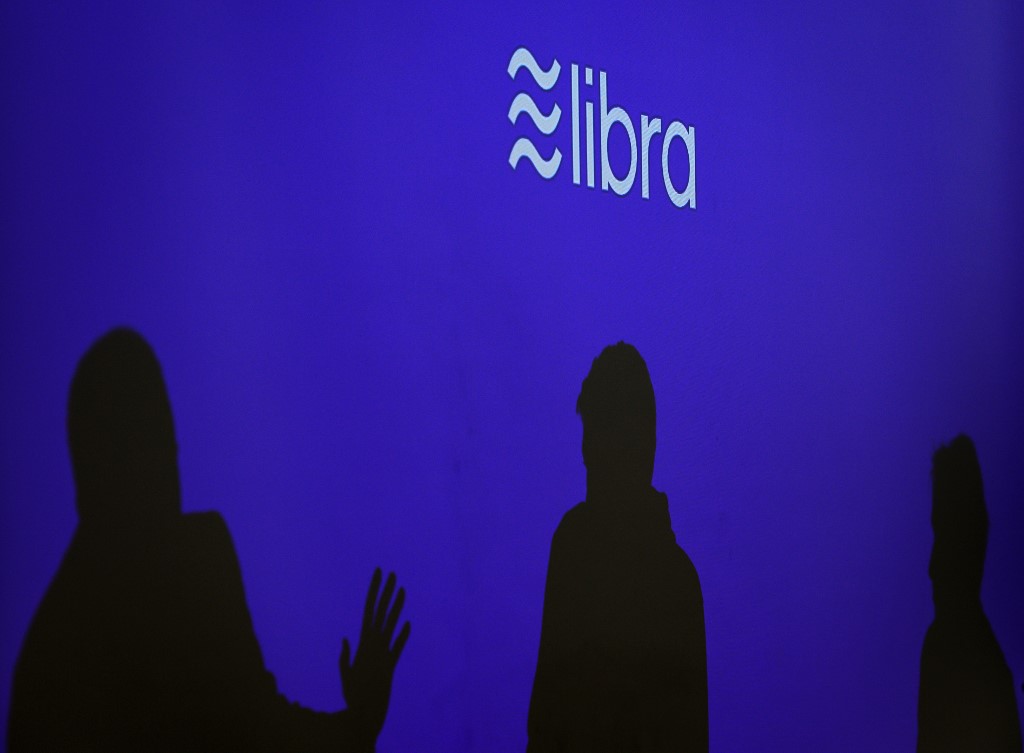 The plan submitted to Swiss regulators would create separate "stablecoins" pegged exclusively to real-world money such as the US dollar and the euro.

The Swiss-based association, which includes Facebook and a variety of partners and has touted its plan as democratizing the financial system, said a shift to using individual currencies was made after hearing comments and complaints on its original proposal.

"A key concern that was shared was the potential for the multi-currency Libra Coin to interfere with monetary sovereignty and monetary policy," the association said in a white paper.

The group said its so-called stablecoins could be part of a digital payment system as develops a broader multi-currency Libra coin.