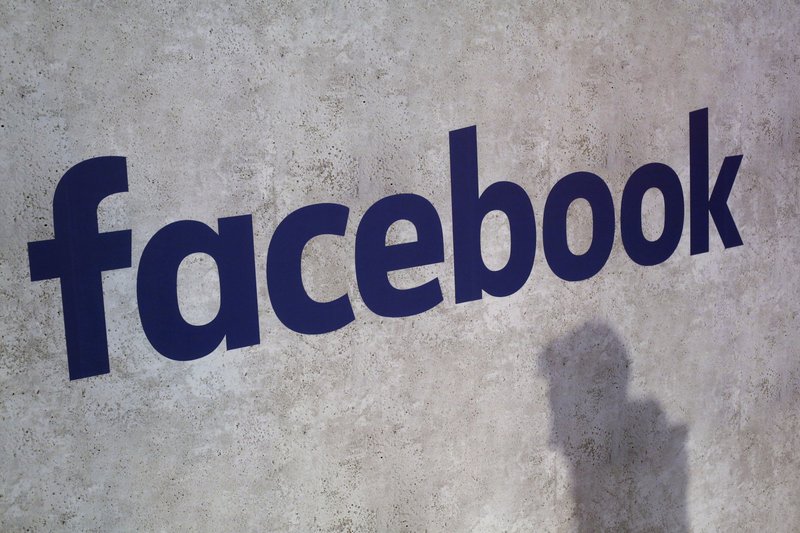 SAN FRANCISCO, Aug. 8 (Xinhua) -- A US court in San Francisco ruled on Thursday that Facebook users from Illinois state can go ahead with a class action lawsuit against US social media giant Facebook Inc. over alleged illegal collection of user data without their consent.

US non-profit group, the American Civil Liberties Union (ACLU ), quoted a court document as saying that the Ninth US Circuit Court of Appeals in San Francisco gave a green light to the Illinois users to sue Facebook over privacy breach by using the technology of facial recognition.

Judge Sandra Ikuta said in the ruling that Illinois users can bring a class action lawsuit against Facebook, whose facial recognition software "invades an individual's private affairs and concrete interests."

The Circuit Court rejected a Facebook appeal to block the class action lawsuit by the Facebook users who accused the US media company of storing biometric data for millions of users without their consent.

"Violations of the procedures in BIPA actually harmed or posed a material risk of harm to those privacy interests," it added.

The ACLU hailed the court decision as the first one by a US appellate court to directly address privacy concerns caused by facial recognition technology.

The lawsuit could make Facebook face billions of dollars in potential damages if it eventually loses the legal battle.