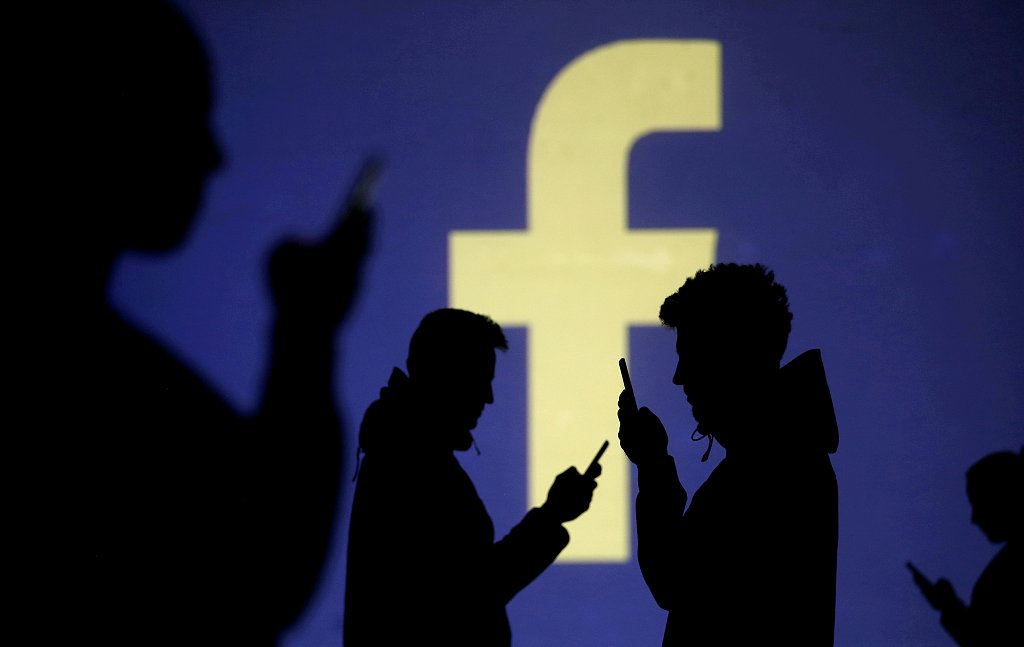 Facebook paid users, including teens, to track their smartphone activity as part of an effort to glean more data that could help the social network's competition efforts, according to a new report that may raise fresh privacy concerns.

An investigation by the online news site TechCrunch said the effort, which had been known as the Onavo Protect and later rebaptized as Facebook Research, was used to gather data on usage habits.

The news could be a further embarrassment for Facebook, which has been under heightened scrutiny over failing to crack down on manipulation of its platform and for sharing private data with its business partners.

Facebook said it shut down the application on Apple's iOS on Wednesday after the TechCrunch article was published. It remained unclear if it remained active for Android users.

The program paid users ages 13 to 35 up to $20 a month for "root" access to their devices to track their location, app usage, spending habits and other activity.

In a statement to AFP, Facebook said there was "nothing secret" about its efforts, and that Onavo and Facebook Research were separate programs.

"It wasn't 'spying' as all of the people who signed up to participate went through a clear on-boarding process asking for their permission and were paid to participate," the Facebook statement said.

"Finally, less than five percent of the people who chose to participate in this market research program were teens. All of them with signed parental consent forms."

The project may have allowed Facebook to scoop up more data about younger users as it fends off a challenge from rival services like Snapchat, which has become more popular than Facebook among US teens.