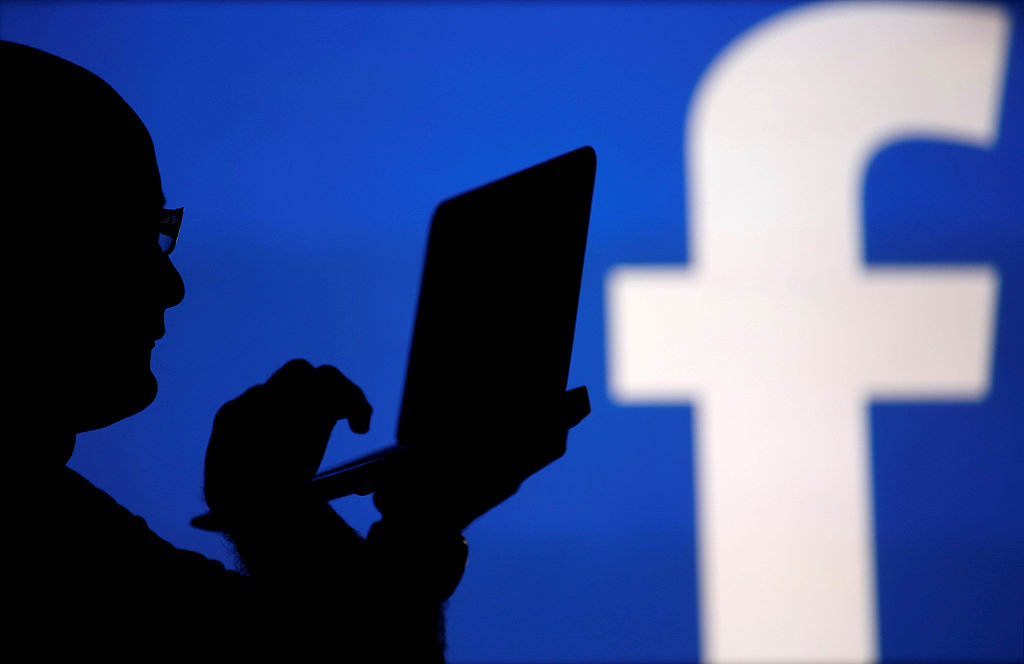 NEW YORK, Jan. 16 (Xinhua) -- US top social media network Facebook announced Tuesday that it will invest a total of 300 million US dollars over three years to support local news, which has been hit hard in the digital age, local media reported.

A press release explained where 36 million dollars of that money will go, and it falls in three directions -- coverage, technology and business models.

"There will be more to come. This is just the beginning," said Campbell Brown, vice president of Facebook's global news partnerships. "We are making what I would characterize as an important shift to focus on local news."

According to Fox News, Facebook's latest move is an attempt to restore its reputation and address critics' concerns. The US social media powerhouse hopes to help support "local journalists and newsrooms with their newsgathering needs" and assist local news organizations in creating sustainable business models.

It is unclear whether Facebook has any revenue interest in the plan, but news content is heavily shared on its platform.

According to local reports, the first initiatives will provide resources for local reporting, teach how technology can be used for news-gathering and show ways to build new products.

Facebook will also help news organizations recruit and train new journalists. That part of the initiative will place 1,000 new journalists in local newsrooms over five years.