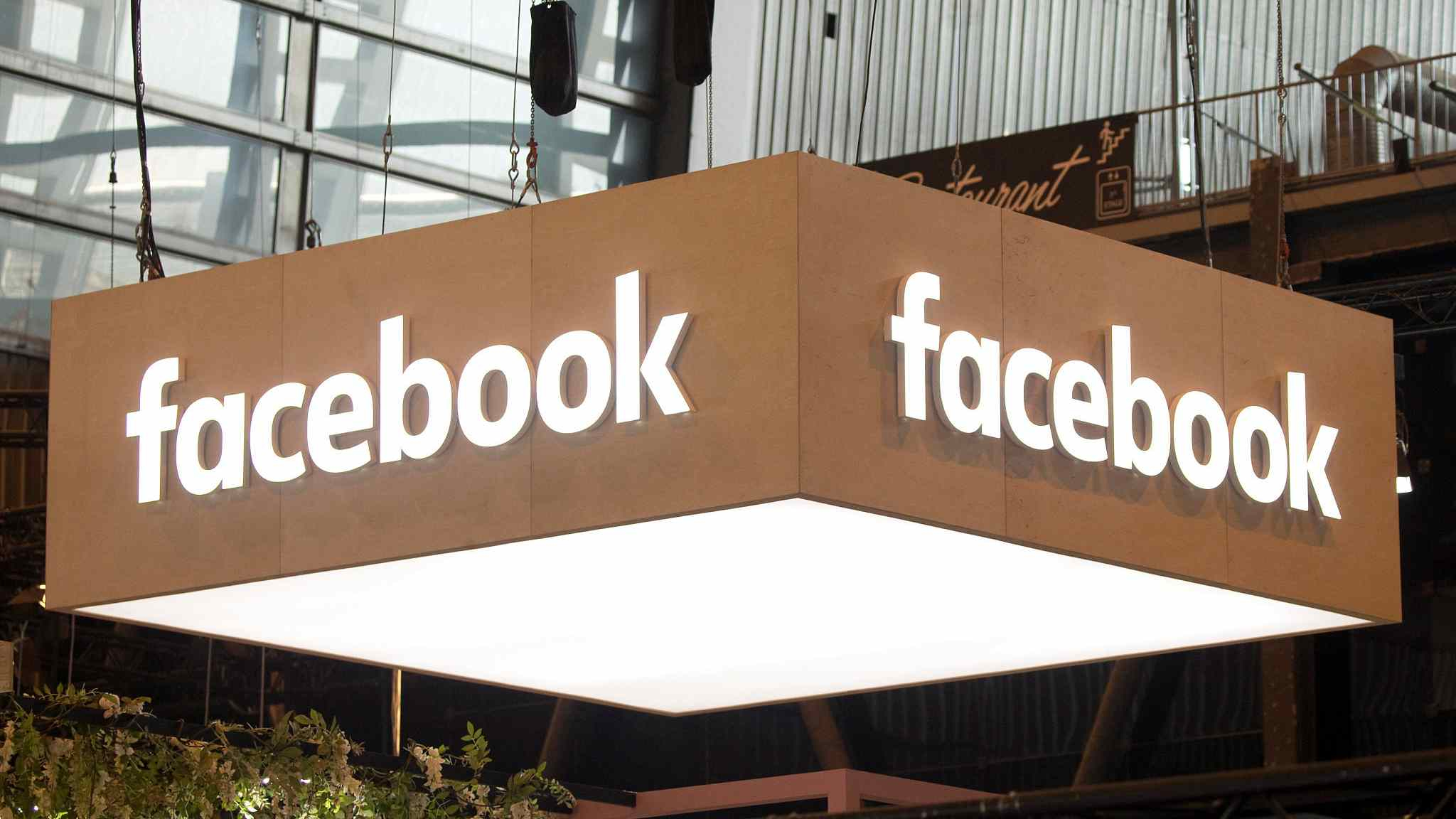 Facebook said it earned a total revenue of about 21.08 billion U.S. dollars for the fourth quarter with a year-over-year growth of 25 percent, slightly beating market estimates of 20.89 billion dollars. It netted about 16.9 billion dollars in the same period of 2018.

The growth delivered better-than-expected profits of 2.56 dollars in earnings per share as measured by generally accepted accounting principles, or GAAP.

The Silicon Valley social networking giant witnessed a 25 percent increase in advertising revenue, which hit 20.7 billion dollars for the fourth quarter, compared to the figure of 16.6 billion dollars earned in the corresponding period of 2018.

About 2.89 billion people were monthly actively users who logged in to one of the Facebook Family services.

"We had a good quarter and a strong end to the year as our community and business continue to grow," said Facebook founder and CEO Mark Zuckerberg.