Facebook reaffirms refusal to ban political ads on its platform

SAN FRANCISCO, Jan. 9 (Xinhua) -- Facebook Inc. said Thursday that it will continue to allow political ads on its platform including Instagram, despite possible false information in those ads run by politicians. 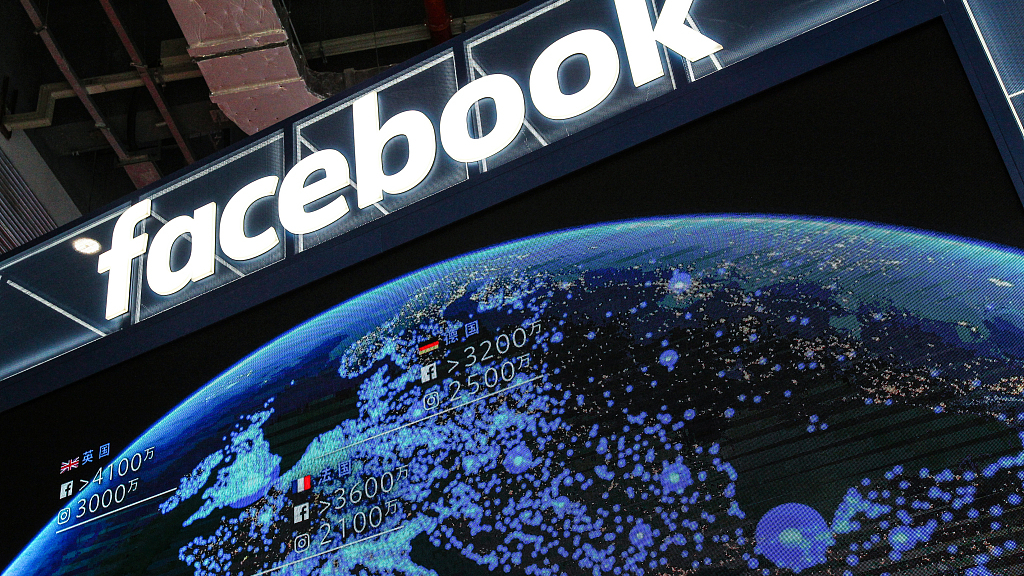 Facebook Director of Product Management Rob Leathern reasserted the policy by claiming that "people should be able to hear from those who wish to lead them, warts and all, and that what they say should be scrutinized and debated in public."

Leathern said Facebook does not intend to act the same way as Twitter, which completely bans political ads, or Google that limits the targeting of political ads.

Leathern said Facebook will give users more control on how they read political ads, including a functionality that helps them stop seeing ads run by political figures.

He noted that the U.S. tech giant will add more features in its Ad Library, a unique tool launched in May 2018 to allow Facebook users to access all political ads run by politicians and their campaigns on its platform.

Facebook has faced widespread scrutiny over its role in politics since U.S. general elections in 2016, and it has been slammed for giving too much freedom to politicians to post misinformation in advertisements, which apparently violated its own community standards.