SAN FRANCISCO, Dec. 2 (Xinhua) -- Facebook Inc. on Monday released a new tool to allow its users to freely transfer their photos and videos to other storage service providers like Google Photos as part of what it called "innovation in data portability." 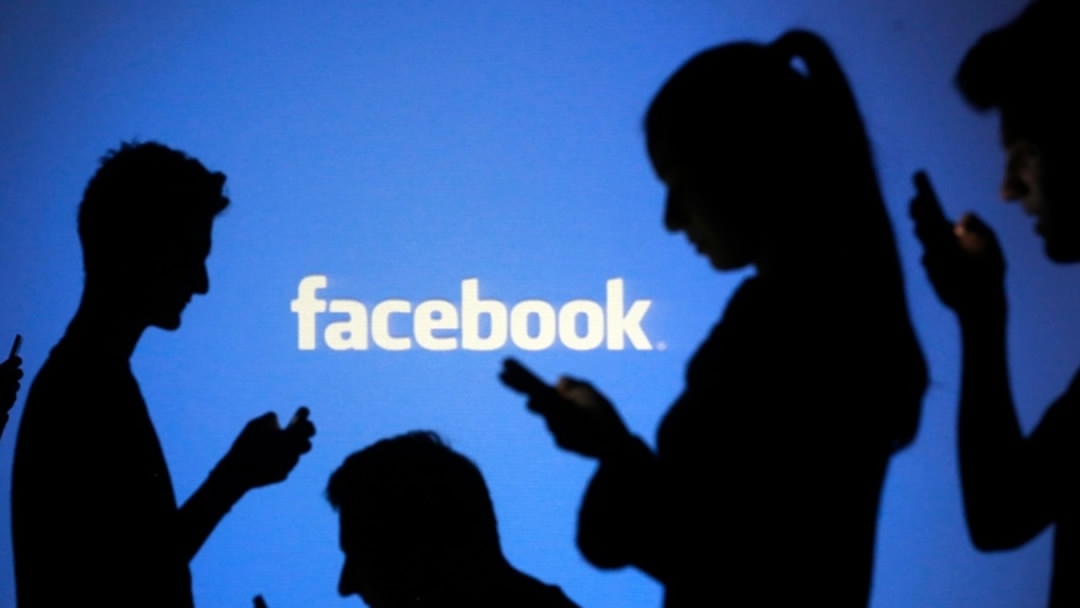 Facebook said the new service will first be available to its customers in Ireland, the seat of its international headquarters, before it is expanded to other countries and regions across the globe in the first half of 2020.

Steve Satterfield, Facebook's director of privacy and public policy, said the tool was "based on code developed through our participation in the open-source Data Transfer Project (DTP)."

The DTP, which was launched last year, is being supported by major tech giants such as Apple, Google, Microsoft, Twitter and other companies.

Google Photos will become the first storage platform where Facebook users will be able to share or backup their videos and pictures between Facebook and Google.

Facebook promised that all the data will be encrypted during the transfer process and passwords will be required before the process begins.

The company said it is still testing the tool's features and improving its functionality upon feedbacks from users.

"We want to build practical portability solutions people can trust and use effectively," Satterfield said.