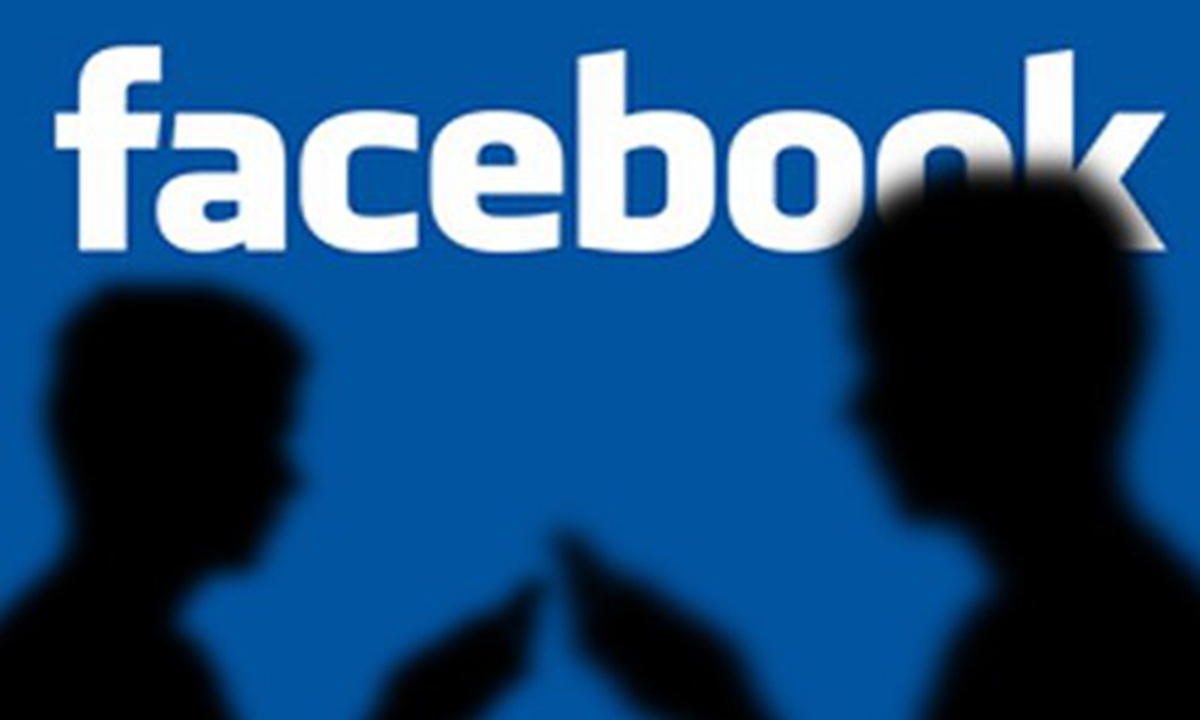 While Facebook denied reports that it would shut down the European business over a data transfer ban, it appears to be facing similar challenges as its Chinese peers amid the growing regulatory scrutiny over data security.

According to media reports, the US tech giant filed an application this week - which suggested the possibility of it quitting Europe - for a judicial review of a preliminary suspension order from the Irish Data Protection Commission (IDPC) that oversees Facebook's data practices in Europe. Under the IDPC order issued in early September, Facebook is supposed to suspend the transfer of data about its European users to the US or it may face a fine up to 4 percent of its global revenue for violating local data protection rules, according to media reports.

At a time when the Trump administration is citing ungrounded charge of data security to force TikTok to sell its American businesses, it is ironic to see US tech giants still openly send local user data back to the US.

Unlike in the past when governments around the world may have not paid enough attention to the legislation on safeguarding data privacy, countries now share overwhelming concerns over data security. So it is conceivable that other US internet giants, not just Facebook, could also face similar operational and legal challenges in the future.

It is already common to see the US government play up national security risk and dangerous access to personal information to suppress foreign companies, and Chinese companies are one of the biggest victims of such attack even though the US side cannot provide any solid evidence to support its accusation. It is under the politically motivated crackdown that Chinese companies have encountered great difficulties doing business. For instance, US oil company Chevron told its staff worldwide to delete WeChat off their work phone, despite the fact that the ban on the app hasn't officially come into effect due to the blocking by a federal court, according to media reports.

However, such a wrong approach to stifle Chinese companies' operations may backfire. And Facebook's European challenge could be emblematic of a global boomerang effect of its government. When internet data security increasingly catches the public attention, American tech giants will inevitably bear the brunt of regulatory scrutiny under the bad precedent set by the US government. That's because it is clear to everyone as to who is the real big threat to the world's data security. Other than the so-called national security risk, the US has no evidence to justify its crackdown on Chinese tech firms, while some American companies are those who really have the track record of misusing user data and even political manipulation.

Internet companies have access to data that includes not only personal information, but also business secrets and defense intelligence, so national security risk posed by network data is real. But digital iron curtains falling around the world to turn internet into separated local area networks is not what we want to see.

Thus, it is time to call for joint efforts from all parties to work out a fair and objective solution, which will safeguard data security while maintaining the open and stable supply of global internet products and services.