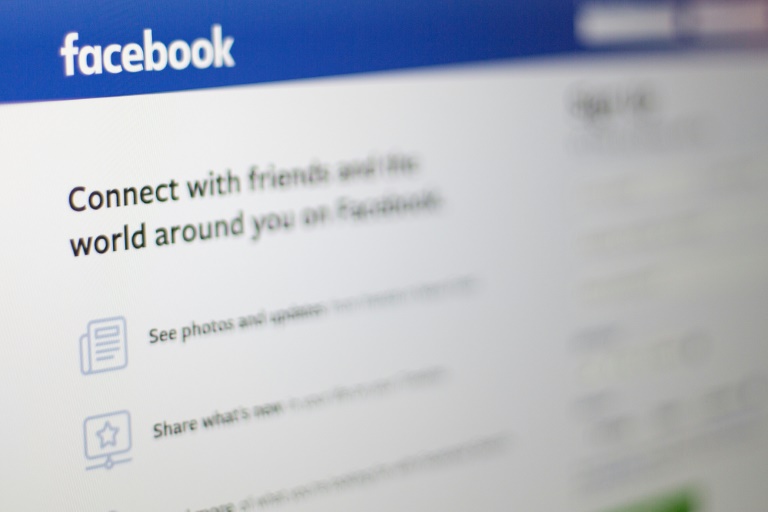 Facebook has confirmed plans for a News Tab, separate from the trademark news feed, that will be edited by seasoned journalists, in a departure from its longstanding practice of letting algorithms dictate users' experiences.(Photo: AFP)

Facebook on Friday confirmed that some stories from News Corp, publisher of The Wall Street Journal, will be among the headlines delivered in a news tab the leading social network plans to launch in coming weeks.

Edited by seasoned journalists, the tab will be separate from the feed that displays updates from people's friends, according to the California-based tech giant.

"I'm excited we'll have the opportunity to include award-winning journalism from The Wall Street Journal -- and other US News Corp properties -- in our news tab," the firm's co-founder and chief executive Mark Zuckerberg said in a statement.

No details were provided about the agreement, but last month Facebook said it plans to pay only a portion of the publishers whose stories appear in the tab.

Facebook and Google currently dominate the market for online advertising, making it harder for traditional news organizations to gain traction in digital.

Zuckerberg and his social network have also come under intense pressure in recent years over the spread of so-called "fake news" and data privacy issues.

"Mark Zuckerberg seems personally and professionally committed to ensuring that high quality journalism has a viable, valued future," he added.

The Wall Street Journal has reported that Facebook plans to pay about a quarter of the estimated 200 news organizations whose articles will be featured.

A human team will select relevant, reliable breaking and top news stories for the tab and the number of publishers involved will grow over time, Facebook has said.

Aside from human-curated top news, sections of the tab will rely on algorithms to figure out a user's interests based on "signals" -- such as pages followed, interactions with online news or subscriptions to publications.