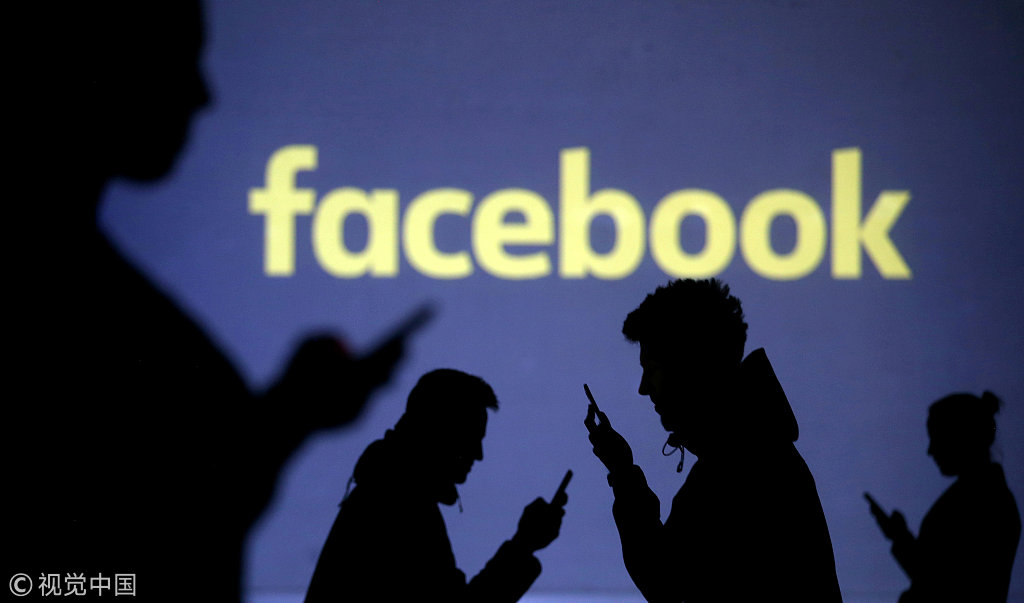 Media reported however that Facebook UK's net tax bill for 2017 will stand at £7.4 million, due to a tax relief credit of more than £8.4 million on employee stock awards.

But pre-tax profits increased by just seven percent to £62.7 million.

The news comes amid political and public unease over the levels of taxes paid by hi-tech giants like Amazon, Apple, Facebook and Google.

Recent media reports suggest that British finance minister Philip Hammond will launch a new digital services tax to stop some US groups funnelling sales income through other countries to cut their tax bills.

The measure is reportedly due in Hammond's budget statement which is due on October 29.