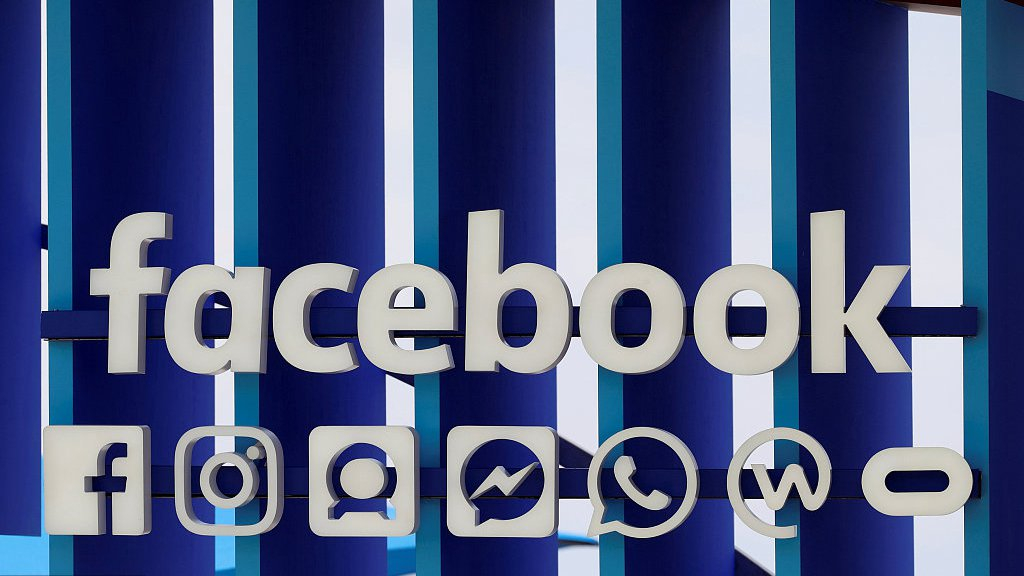 Jessica Romero, director of Platform Enforcement and Litigation at Facebook, said Facebook brought the federal lawsuit in a California court against oneAudience LLC for improperly obtaining user data from its platform and other Internet companies including Google and Twitter.

Romero said Facebook's lawsuit, filed at the U.S. District Court for the Northern District of California in San Francisco, represents the company's "efforts to protect people and increase accountability of those who abuse the technology industry and users."

Facebook said oneAudience refused to cooperate with it, and asked the court to order the defendant to pay punitive damages to the world's largest social network.