Facebook has taken a $5.7 billion stake in the Jio digital platforms business of India's richest man Mukesh Ambani, the two sides said Wednesday, marking one of the biggest foreign investments in the country. 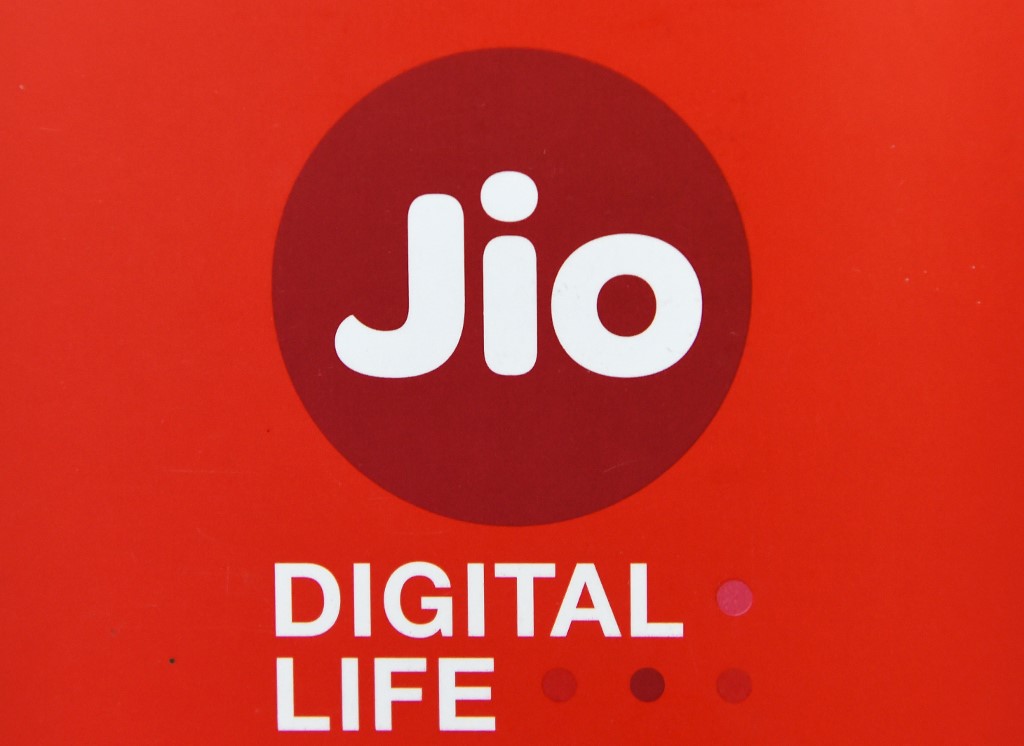 In this file photo taken on July 20, 2017 a JIO Telecom logo is seen at a mobile phone store in Mumbai. (File photo: AFP)

The deal will give the US social media giant a 10 percent stake in Jio Platforms, part of Ambani's Reliance Industries empire.

Announcing the deal, Facebook said it wanted to link up the "power of WhatsApp", its messaging subsidiary, with Jio, which is taking a fast-growing share of the online sector to increase digital business.

India is Facebook's biggest single market with some 400 million users.

"India is in the midst of one of the most dynamic social and economic transformations the world has ever seen, driven by the rapid adoption of digital technologies," said a Facebook statement.

In four years, Ambani has turned his Jio telecoms unit into the country's biggest mobile operator with 388 million subscribers, knocking aside competitors with aggressive low pricing.

Jio Platforms provides internet and e-commerce services that tap into the huge subscriber base.

Reliance said it wanted to boost income for farmers, micro-traders and other small businesses that are the cornerstone of the economy in the country of 1.3 billion people.

The company is expected to roll out its e-commerce initiative later this year and has been conducting trials with mom-and-pop stores to test its payment devices, with the aim of connecting small shops with consumers.

He added that the "synergy between Jio and Facebook will help" create new employment opportunities for small businesses in India and aid with two key national goals identified by Prime Minister Narendra Modi for India.

"The ease of living for all Indians, especially common Indians and the ease of doing business for all entrepreneurs, especially for small ones," Ambani said.

The tycoon lost his crown as Asia's richest man last month after the virus-fuelled rout across global markets wiped billions off his fortune, according to Bloomberg Billionaires Index.

This was only days after the company reported record net profits for the quarter ending December 2019.

The fortunes of Ambani's conglomerate have lately ballooned on the back of India's telecoms boom, with the company also announcing aggressive plans last year to enter the country's fixed-line broadband market.

Ambani lives with his family in a 27-storey luxury Mumbai skyscraper reputed to have cost more than $1 billion to build.