Facebook has agreed to a $52 million court settlement to compensate content moderators who suffered mental trauma from the graphic and violent images they were required to review, plaintiff lawyers said Tuesday. 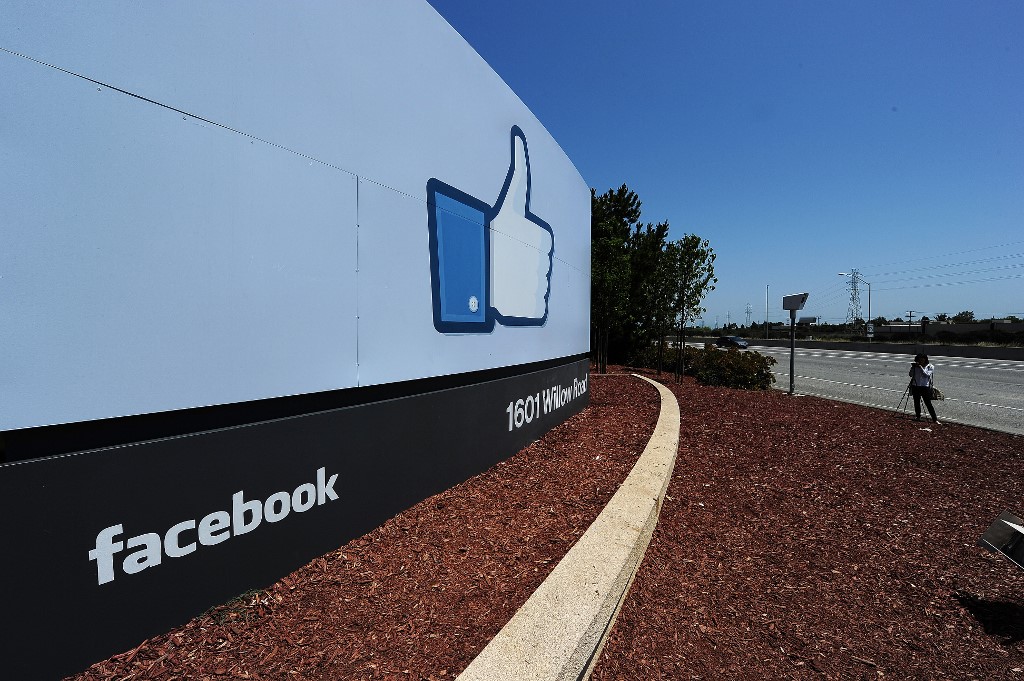 The agreement submitted to a California state court will include payments to more than 10,000 current and former content moderators who worked for firms contracted by Facebook.

The class-action lawsuit filed in 2018 claimed that the content reviewers were subject to psychological trauma from repeated exposure to graphic content such as child sexual abuse, beheadings, terrorism, animal cruelty, rape and murder.

All of the plaintiffs in the class action will get at least $1,000 and those diagnosed with specific mental health conditions such as post-traumatic stress disorder will get additional compensation up to $50,000.

Facebook also agreed to take measures to provide content moderators employed by its contractors in the United States with mental health support and counseling.

"We are so pleased that Facebook worked with us to create an unprecedented program to help people performing work that was unimaginable even a few years ago," plaintiff attorney Steve Williams of the Joseph Saveri Law Firm said in a statement.

"The harm that can be suffered from this work is real and severe. This settlement will provide meaningful relief, and I am so proud to have been part of it."

The case stemmed from news reports in The Guardian and The Verge highlighting the stress and difficult conditions of moderators hired by Facebook contractors.

According to the lawsuit, lead plaintiff Selena Scola told The Guardian: "You'd go into work at 9 am every morning, turn on your computer and watch someone have their head cut off. Every day, every minute, that's what you see. Heads being cut off."