BUSINESS Facebook under pressure as US, EU urge probes of data practices

Facebook under pressure as US, EU urge probes of data practices

British privacy regulators are seeking a warrant to search the offices of the political consultancy Cambridge Analytica late Monday following reports that the company may have improperly gained access to data on 50 million Facebook users, according to a Channel 4 television report.

The move came as US and European lawmakers demanded an explanation of how the consulting firm, which worked on President Donald Trump's election campaign, gained access to the data. In the US, members of Congress called on Facebook CEO Mark Zuckerberg to testify about Facebook's actions. (reut.rs/2pn8btD)

Facebook said on Monday it had hired forensic auditors from the firm Stroz Friedberg to investigate and determine whether Cambridge Analytica still had the data.

“Auditors from Stroz Friedberg were on site at Cambridge Analytica’s London office this evening,” the company said in a statement late Monday. “At the request of the UK Information Commissioner’s Office, which has announced it is pursuing a warrant to conduct its own on-site investigation, the Stroz Friedberg auditors stood down.”

“The lid is being opened on the black box of Facebook data practices, and the picture is not pretty,” said Frank Pasquale, a University of Maryland law professor who has written about Silicon Valley’s use of data.

Also on Monday, a source said that Facebook head of security, Alex Stamos, plans to leave the company over disagreements about the company’s policies on misinformation. He had been a strong advocate for an aggressive approach to alleged Russian activity on the platform aimed at manipulating elections. His departure was first reported by the New York Times. Facebook declined immediate comment.

In a tweet, Stamos did not deny he was leaving but said: “Despite the rumors, I’m still fully engaged with my work at Facebook. It’s true that my role did change.”

The criticism of Cambridge Analytica presents a new threat to Facebook’s reputation, which is already under attack over Russia’s alleged use of Facebook tools to sway US voters with divisive and false news posts before and after the 2016 election.

London-based Cambridge Analytica said it strongly denied the media claims, and that it deleted all Facebook data it obtained from a third-party application in 2014 after learning the information did not adhere to data protection rules.

However, further allegations about the firm’s tactics were reported late Monday by British broadcaster Channel 4 which said it secretly taped interviews with senior Cambridge Analytica executives in which they boasted of their ability to sway elections in countries around the world with digital manipulation and traditional political trickery.

Cambridge Analytica rejected the allegations, saying in a statement that the Channel 4 report “is edited and scripted to grossly misrepresent the nature of those conversations and how the company conducts its business.”

Facebook was already facing calls on Saturday for regulation from the US Congress after the reports in the New York Times and London’s Observer over the weekend. 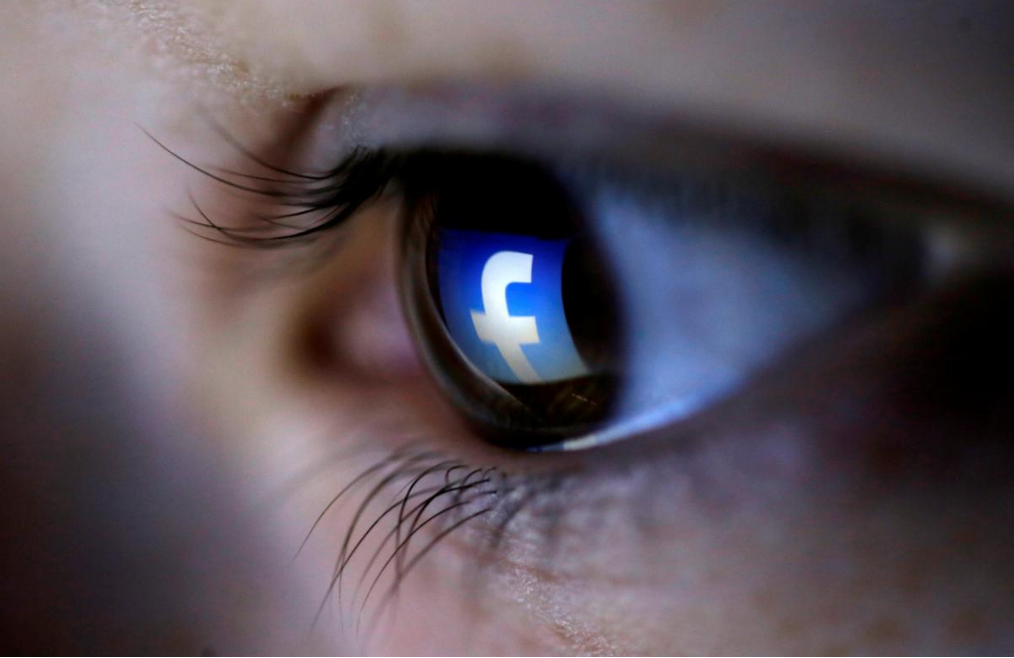 Facebook usually sends lawyers to testify to Congress, or allows trade organizations to represent it and other technology companies in front of lawmakers.

Facebook and other social media companies including Twitter Inc and Alphabet Inc’s YouTube have taken voluntary steps to restrict possible foreign interference and combat false news, but they have not been forced by law or regulation to make changes and legislation on the issue has stalled.

Late on Monday, the Connecticut Attorney General said the office will initiate an inquiry into Facebook data policies.

The Senate was expected to move forward on Monday with a bill that would chip away at the internet industry’s legal shield, a decades-old law known as Section 230 of the Communications Decency Act, with a bill intended to address online sex trafficking. The measure has already passed the House and is expected to soon become law. 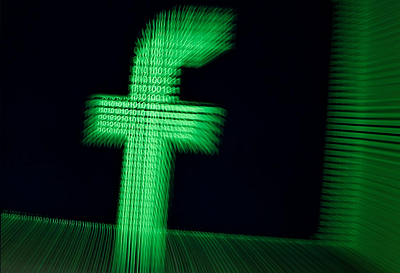 A 3D-printed Facebook logo are seen in front of displayed binary digits in this illustration taken, March 18, 2018.

Facebook said on Friday it had learned in 2015 that a Cambridge University psychology professor lied to the company and violated its policies by passing data to Cambridge Analytica from a psychology testing application he had built.

Facebook said it suspended the firms and researchers involved and said the data had been misused but not stolen, because users gave permission.

“(Tech companies) are going to get a lot more scrutiny over what data they are collecting and how they are using it,” said Shawn Cruz, senior trading specialist at TD Ameritrade in Chicago.

European officials, who have been more willing to regulate Silicon Valley companies than their US counterparts, were strident in criticism of Facebook.

The revelations about Cambridge Analytica were “horrifying, if confirmed,” said EU Justice Commissioner Vera Jourova. “We don’t want this in the EU and will take all possible legal measures” including stricter rules under the bloc’s General Data Protection Regulation that takes effect in May, she said.

A spokesman for British Prime Minister Theresa May said the allegations were “clearly very concerning.”