Falling demand in China to drive down global oil prices 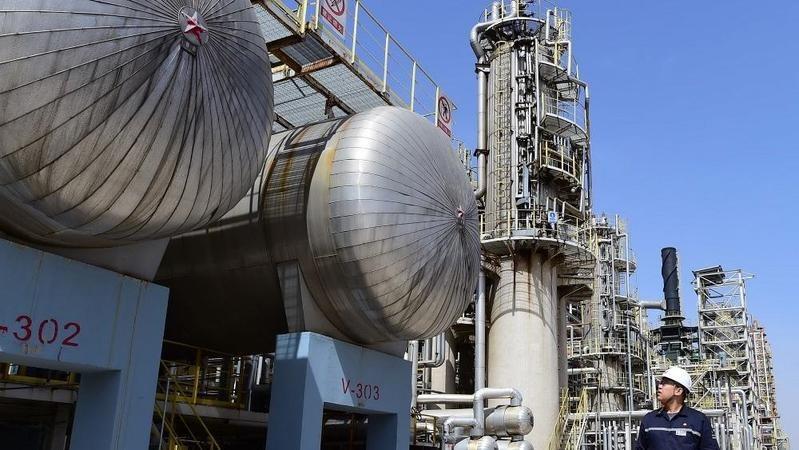 China's oil demand could see its first year-on-year decline since 2009 in the first quarter of the year due to the coronavirus outbreak, which may reduce 200,000 barrels per day, industry insiders said on Wednesday.

Declining demand in China could push global prices down further, despite a slight rebound on Wednesday as major oil producers are expected to discuss output cuts, according to insiders.

Chinese oil demand is expected to fall by 200,000 barrels per day to 13 million barrels per day in the first quarter of 2020, which would be the first decline in China's demand since 2009, global energy consultancy Wood Mackenzie said in a report sent to the Global Times on Wednesday.

China, the world largest oil importer, which imported 506 million tons in 2019, up 9.5 percent year-on-year, is a significant drive of global oil demand growth.

Wood Mackenzie lowered its global oil demand forecast by nearly 900,000 barrels per day to 98 million barrels per day for the first three months of year, due to China's efforts to contain the coronavirus, which has spread to more than 20 countries around the world.

Amid expectations of sluggish demand, global oil prices have been dropping sharply. On Monday, prices for global benchmark Brent crude oil dropped 3.8 percent to $54.45 per barrel, a 20 percent decline from its recent peak, according to the Wall Street Journal.

Prices have improved slightly since then, as the Organization of the Petroleum Exporting Countries (OPEC) and its allies, a group known as OPEC+, consider additional production cuts to fight weaker global oil demand led by the coronavirus in China.

Wood Mackenzie projected that crude oil prices will remain under pressure and struggle to hold a mid-$50 per barrel for Brent, let alone see prices above $60 per barrel in the first quarter of 2020.

It remains unclear when demand from China will improve, as the country races to contain the epidemic, according to Lin Boqiang, director of the China Center for Energy Economics Research at Xiamen University.

"Global oil demand has been impacted by the epidemic in China and it is still unclear how long the epidemic will last," Lin told the Global Times on Wednesday. But Lin said he remains optimistic that China will try its best to rein in the outbreak and avoid the most severe impacts.

As part of China's campaign to fight the epidemic, many factories in China remain closed after the extended Spring Festival holidays and transport networks have been seriously interrupted as people refrain from traveling to avoid affecting the deadly virus.