NANNING/NAY PYI TAW, Feb. 2 (Xinhua) -- As the time for growing rice in Myanmar approaches, Kyaw Thet Naing, a farmer who lives on the outskirts of the nation's capital Nay Pyi Taw, already has high hope for his harvest. 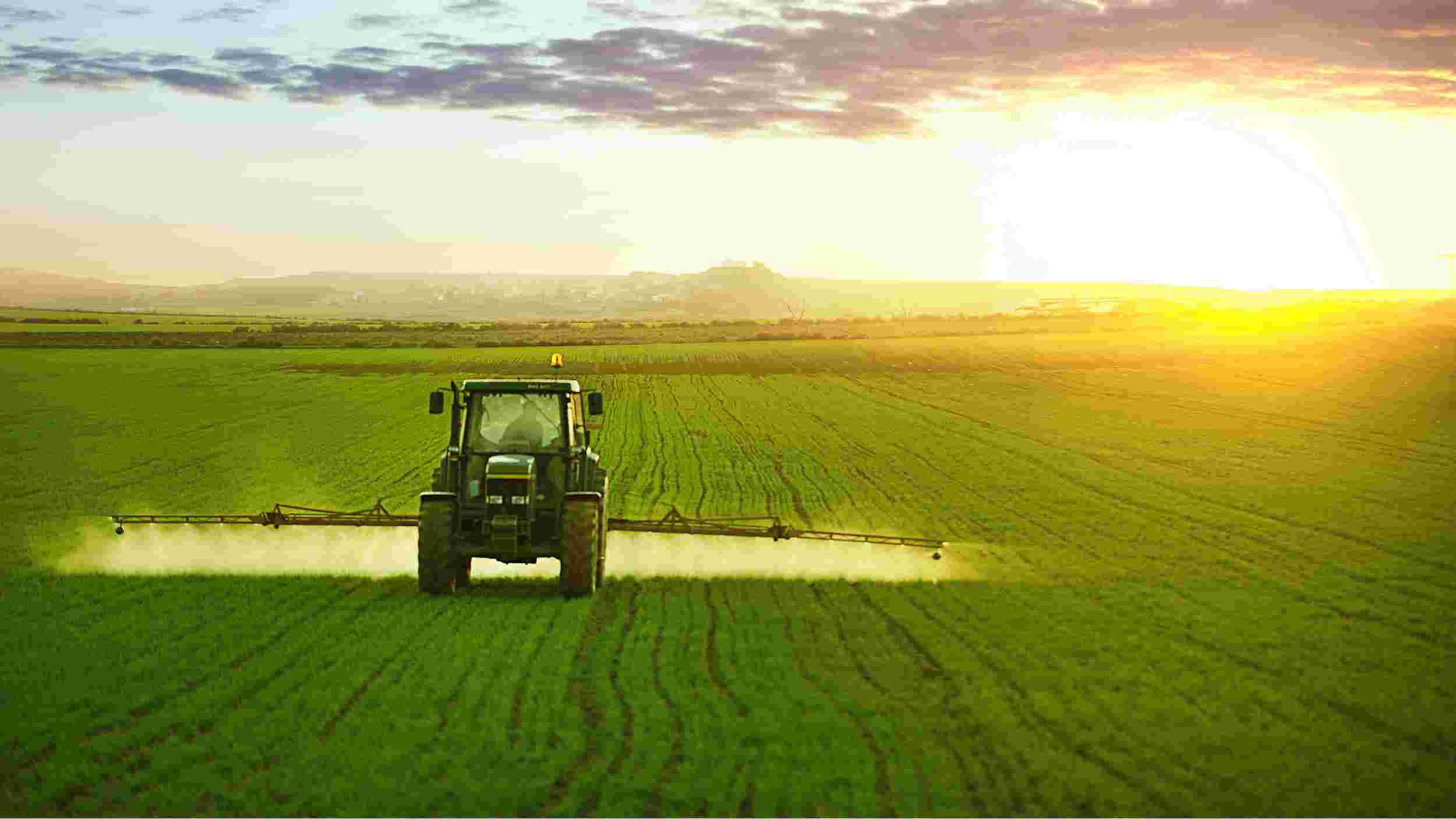 His confidence has grown from experiencing years of rich and quality yields on his five acres of rice, where he has kept planting paddy seed varieties from China and practiced related farming techniques since 2017.

"With our traditional ways of cultivation, we would normally produce about 60 baskets (1,260 kg) per acre. With China's assistance, we have added nearly 50 baskets per acre," he said.

In the past year, rice seeds and related techniques from China have become widely accepted among nearby farmers, he added.

In 2017, the Guangxi Academy of Agricultural Sciences (GAAS) in Nanning, capital of southwest China's Guangxi Zhuang Autonomous Region, worked with agricultural authorities in Myanmar as well as companies from both sides to build several research platforms in Nay Pyi Taw.

The platforms, which aim to introduce, select, demonstrate and publicize high-quality crop varieties from both countries, launched research projects targeting new ways to plant and grow crops more efficiently and with greener methods in pest and disease prevention and control.

Yang Mingtong, chairman of the Guangxi Haokay Biotechnology Co. Ltd., one of the contributors to the platform, said that the company has been conducting tests and plant trials for about 102 Chinese crop varieties, including rice, corn, cucurbit and vegetables, in Myanmar to see if they are suited to the local climate and soil conditions.

"For now, two rice varieties and two corn varieties we developed have received plantation permits in Myanmar," said Yang, adding that the high-yield hybrid rice from China helps improve the taste of Myanmar rice, allowing it to be sold at higher prices.

Ruan Shiyun, a farmer from a village near Nanning, planted two new varieties last year. "The yield increased substantially to around 3,000 kg per acre, versus 2,100 to 2,400 kg per acre in previous years, with improved disease-and-lodging resistance," he said.

The new varieties were hybridized from rice introduced from Myanmar and local ones in the China-ASEAN crop experimental station in Nanning.

Introducing Myanmar crops to China or vise versa benefits farmers from both sides, said Yang, noting that his company, among others, has tested 39 crop varieties from Myanmar for planting in Guangxi.

Meanwhile, bilateral exchanges and cooperation among scientists and technical personnel have laid a solid foundation for long-term cooperation between the two countries.

Earlier in January, Myanmar researcher Cho Cho San concluded her one-year exchange as a beneficiary of the ASEAN Talented Young Scientists (Guangxi) Program in GAAS and went back to Myanmar.

"Apart from lab experience, I was able to learn from established findings in molecular biotechnology and bioinformatics, some of which have not yet been done in Myanmar," she said.

She now serves as a plant pathologist for the Department of Agricultural Research in Myanmar Ministry of Agriculture, Livestock and Irrigation (MOALI).

"I will share with my colleagues some of the technical experience and knowledge that I got from Guangxi through practical training, seminars and presentations in conference meetings," she said, adding that the most meaningful aspect of her career is that the team's collective work could help farmers.

For the past two years, hundreds of Myanmar students and scientists gained opportunities to study and conduct research in China under programs sponsored by the Chinese government and companies.

Guangxi, the only region in China that boasts water and land gateways to ASEAN countries, attracted nine young scientists from Myanmar to advance their research. Most of them study bio-science, a field closely related to agriculture.

Ye Tin Tun, director general of the Department of Agriculture under MOALI, said that China is advanced in technology, and Myanmar farmers need quality seeds and an increase in agricultural productivity. With China's technical assistance, these farmers are expected to see more benefits.