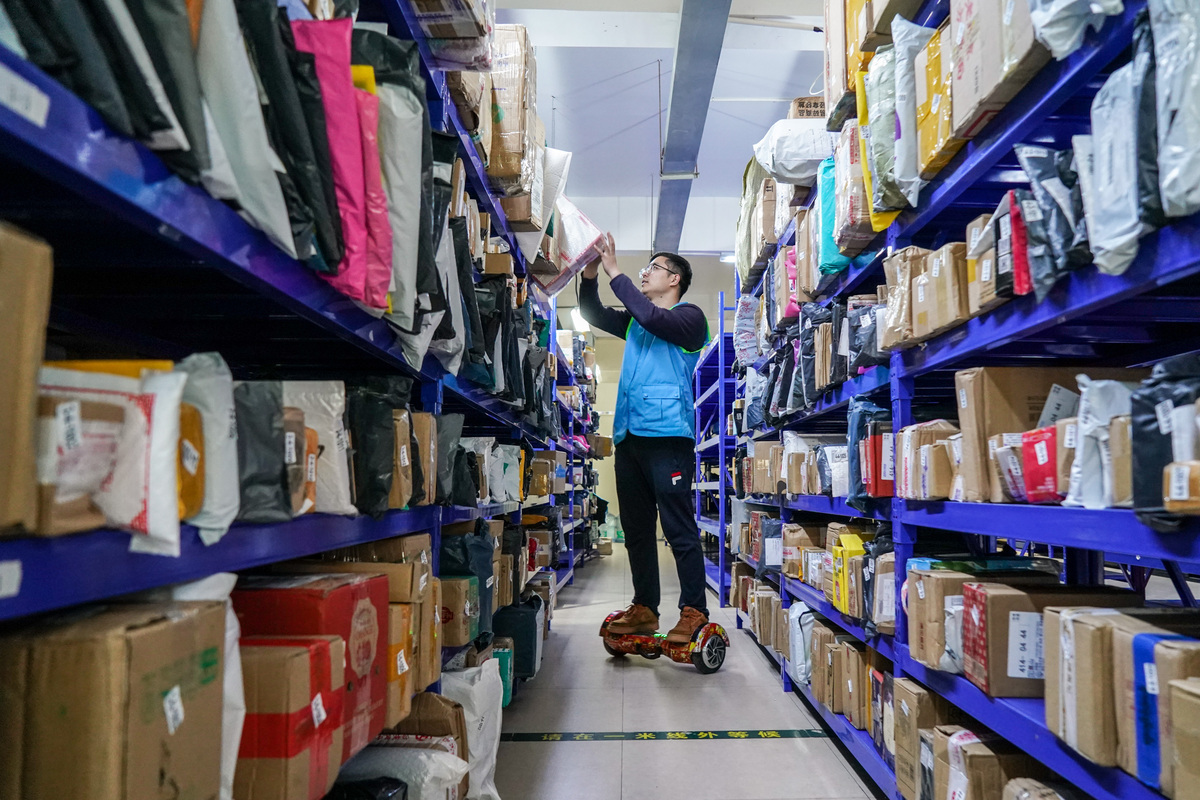 The trade in services is playing a more significant role in boosting China's economic growth, said Zhou Chenghu, head of the China Association of Trade in Services.

In 2018, China's trade in services hit a historic high of 5.24 trillion yuan ($758.9 billion), up 11.5 percent year-on-year, making the country the world's second-largest in services trade for the fifth year running.

"Technology innovation is rising to be a major growth point in China's trade in services with global business partners," said Zhou. "Tech advancement is and will continue leading the future development of trade in services."

Zhou was speaking at the Belt and Road Forum for Cooperation in Trade in Services last Tuesday.

The statements came after a recent report on an impending negative list of management systems for cross-border service trade in designated areas. Contrary to the previous foreign investment negative list, the new one addresses a wider range of issues such as cross-border payment.

In the past few years, service and other emerging sectors have seen rapid development in China to meet consumers' increasingly varying demand, and tech advancement is the key, de Villepin said.

Tech giants such as Tencent, Alibaba, and Baidu have pushed China's development of emerging industries including e-commerce and telecommunications, he added.

The Belt and Road Initiative has provided opportunities for both China and global players in trade services, but the cooperation in the sector with BRI countries needs a series of global industry standards, de Villepin said.

China has been an active facilitator in this sector. Its efforts, such as promoting training for workers to improve their skills and learning capability, are essential to more sustainable industry development, she said.

China has become the world's largest market for cross-border e-commerce, ringing up a 30 percent annual growth rate in the past few years. About 200,000 small and medium-sized businesses are involved in cross-border e-commence through different platforms with total transactions exceeding $300 billion, said Long Yongtu, former vice-minister of the then Ministry of Foreign Trade and Economic Cooperation.