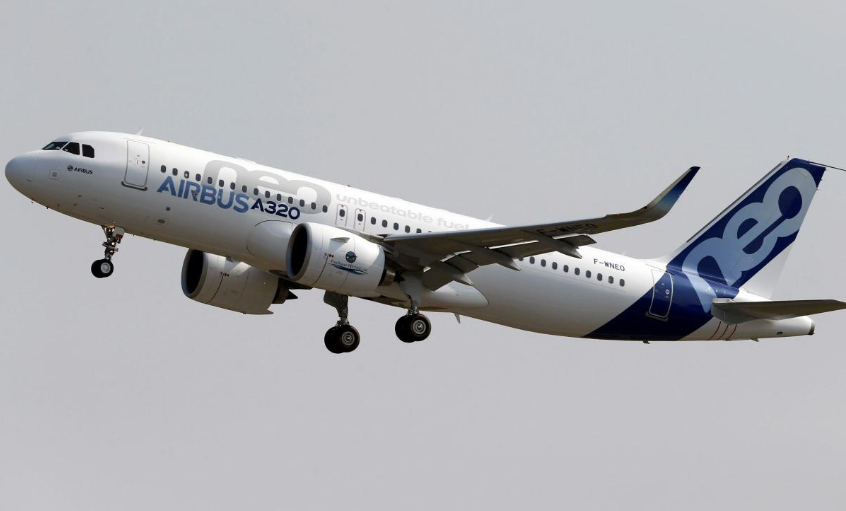 The World Trade Organization’s appeals judges will rule next week on whether the United States has grounds to slap trade sanctions on European Union for subsidizing planemaker Airbus (AIR.PA), they said on Monday.The ruling on whether the EU removed illegal subsidies for Airbus will end 14 years of litigation, leaving only the question of the amount of trade sanctions to be set if the EU loses the appeal.

U.S. trade lawyers have argued that the EU failed to undo subsidies worth $22 billion, costing the United States tens of billions in lost exports. But EU officials dispute that number.

The appeal ruling, due no later than May 15, ties up one half of the EU-U.S. long-haul transatlantic legal battle, with a parallel ruling in the EU’s complaint about U.S. planemaker Boeing (BA.N) running some months behind the Airbus case.