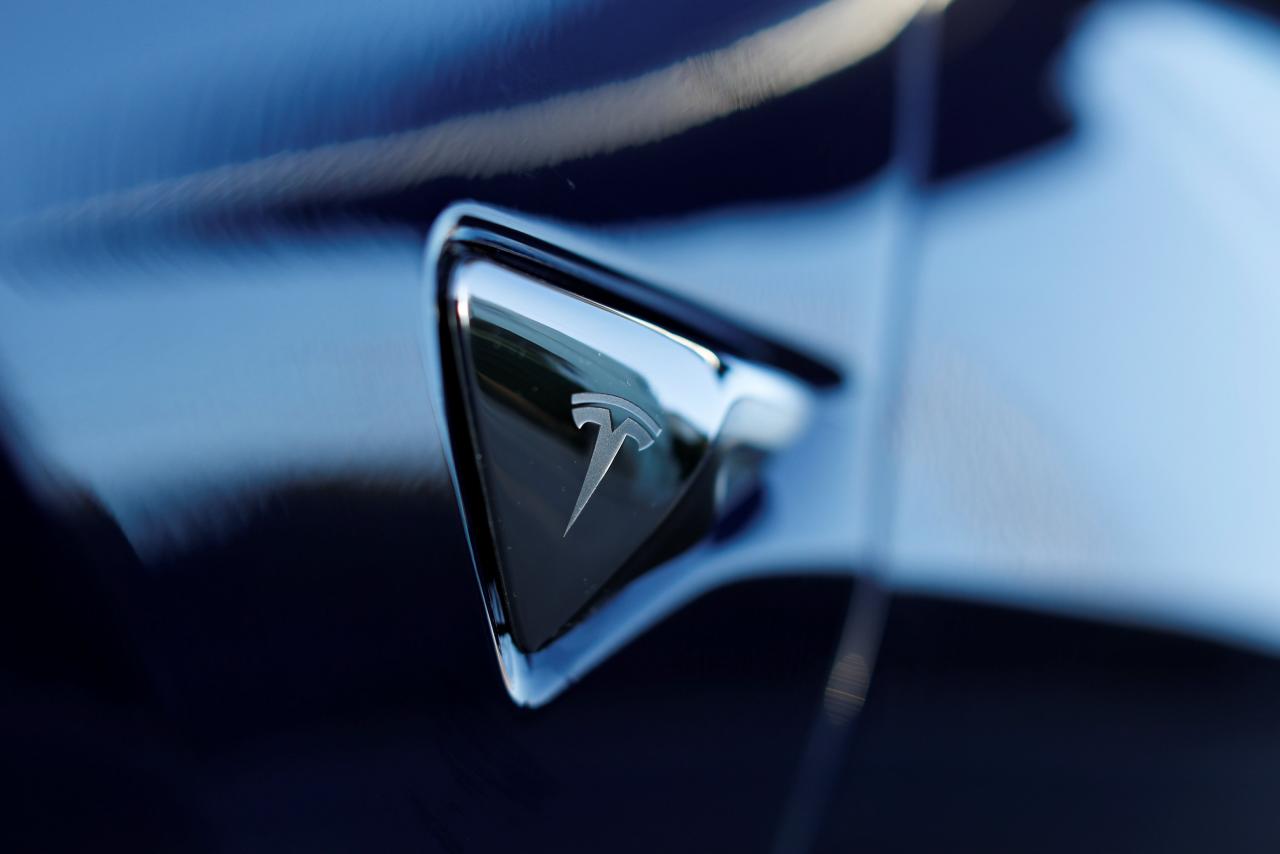 The driver of a Tesla Inc Model X car using Autopilot did not have his hands on the steering wheel in the six seconds before a fatal crash in California in March, the US National Transportation Safety Board said Thursday.

The NTSB said in a preliminary report the 38-year-old driver, who died in hospital shortly after the crash, had been given two visual alerts and one auditory alert to place his hands on the steering wheel during the trip.

The report also said the vehicle had sped up from 62 miles (99 km) per hour to nearly 71 miles (114 km) per hour in the three seconds before the March 23 crash. Five days later, the electric car’s high-voltage battery reignited and the fire department had to extinguish the blaze.

Tesla’s Autopilot is a driver assistance system that handles some driving tasks and allows drivers to take their hands off the wheel. Tesla says drivers are supposed to keep their hands on the wheel at all times when using the system.

Tesla declined to comment on the NTSB report, but said in March that the driver had not braked or taken actions to avoid the crash in the final seconds before the crash.

The safety board is currently investigating four Tesla crashes since last year and looking at post-crash fire issues and the use of Autopilot.

The report said the driver in the March incident got warnings to put his hands back on the wheel more than 15 minutes before the crash. In the minute before the accident, his hands were on the wheel for a total 34 seconds, but not in the last six seconds before he struck a crash attenuator and concrete barrier on US-101 in Mountain View, California, the report said.

The impact rotated the car, which then also collided with two other vehicles.

Bystanders managed to get the driver out of the car before it was engulfed in flames, and he was taken to hospital where he died from his injuries. The driver of one of the other two cars had minor injuries and the second driver was uninjured.

Tesla’s owner’s manual warns drivers that the system may not detect stationary objects when traveling at higher speeds.

Tesla shares were up around 1 percent on Thursday.