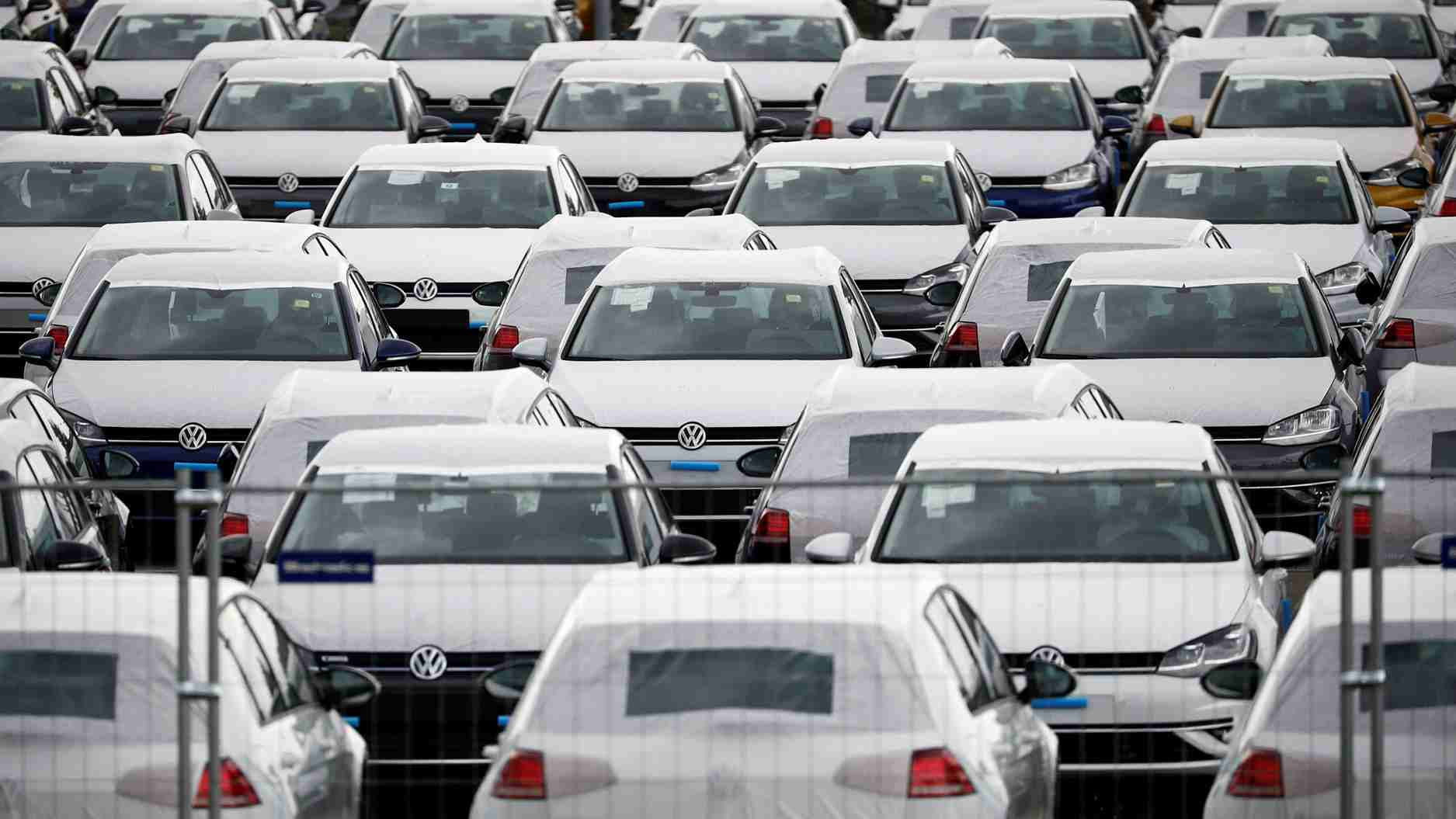 Liu Yigong, board member and president of FAW-Volkswagen, said the center, another major project after its car testing field in Changchun, will provide significant support for the company's full value chain localization strategy.

The project will promote the upgrading of the automobile industry in Changchun and even the whole northeastern old industrial base with its advanced technical specifications and testing conditions, said Liu.

FAW-Volkswagen is a passenger car joint venture between China FAW Group Co., Ltd., and Volkswagen AG. Established in 1991, the company has five production bases across China. Its sales have exceeded 20 million units since its establishment.