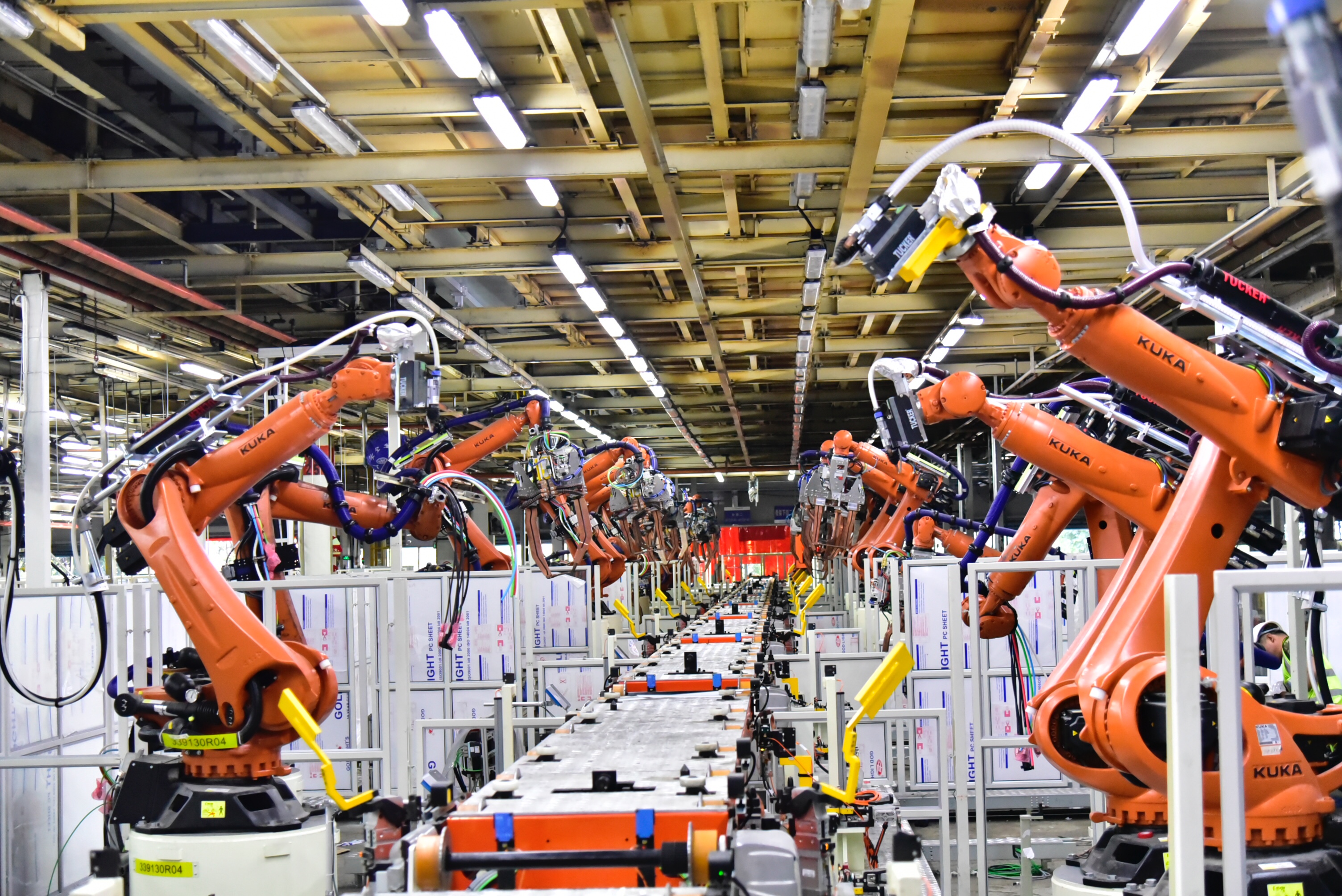 On March 30, FAW-Volkswagen's 20 millionth car, New Magotan GTE ran off the line of the assembly shop in Changchun base. (Photo provided to People's Daily)

FAW-Volkswagen welcomed its 20 millionth vehicle on Monday at the assembly shop in northeast China's Changchun base, a major milestone for the company. 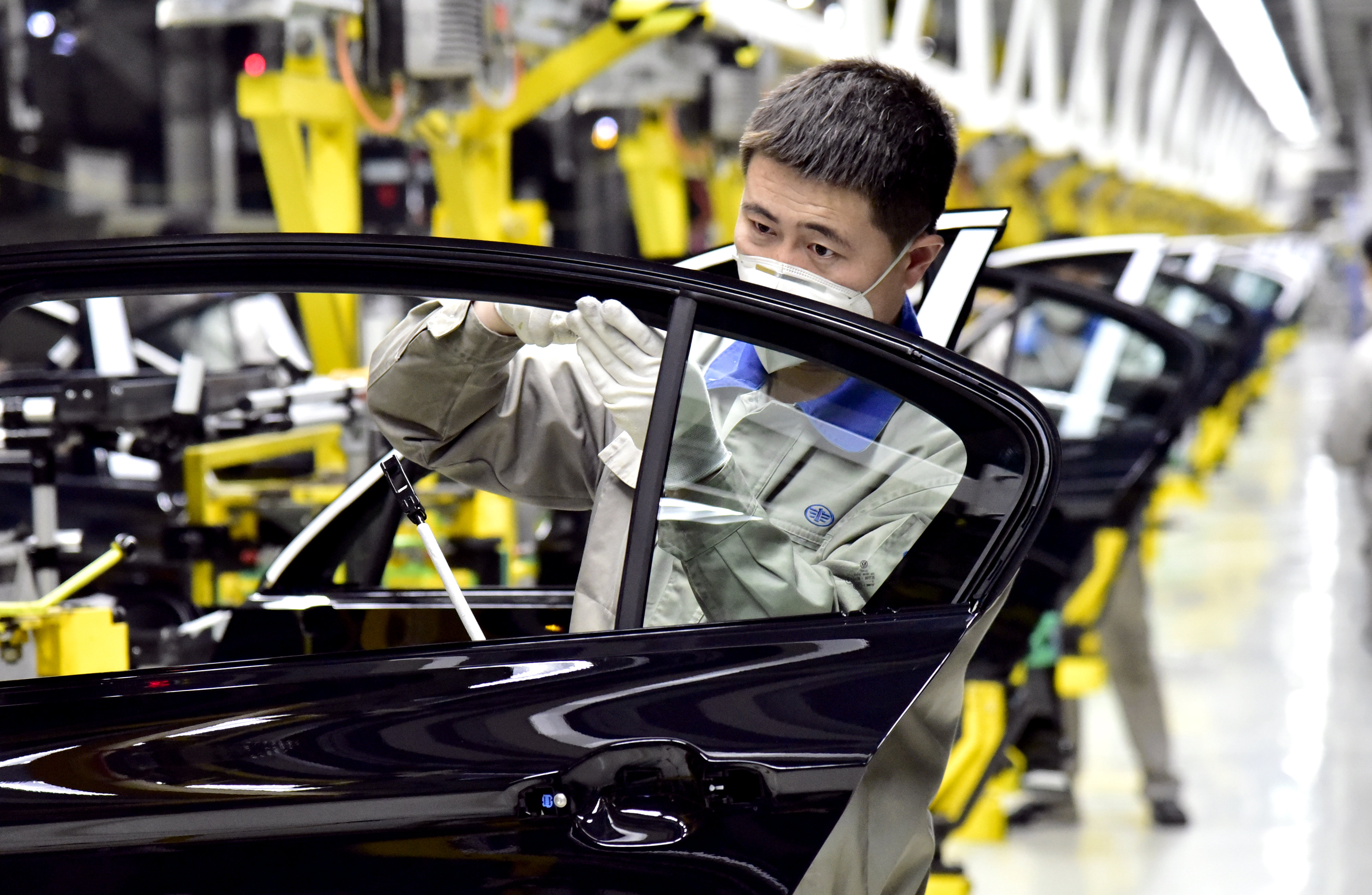 FAW-VW carrys on production smoothly and orderly under epidemic. Since Feb, FAW-VW summoned and dispatched a more than hundred people's team to assist supplier to boost the industry supply chain. (Photo provided to People's Daily

The Sino-German joint venture, based in Changchun, capital of Northeast China's Jilin province, has established an all-around sustainable development scheme, covering energy conservation in production and operation, emissions reduction in production and logistics as well as cooperation with dealers and suppliers in environmental protection.

With efforts made in green and sustainable development, and achievements in promoting electrification, intelligence, connectivity and sharing, FAW-Volkswagen Automotive Co is poised to "drive the future" and ride out the current downward spiral in the Chinese automobile market. 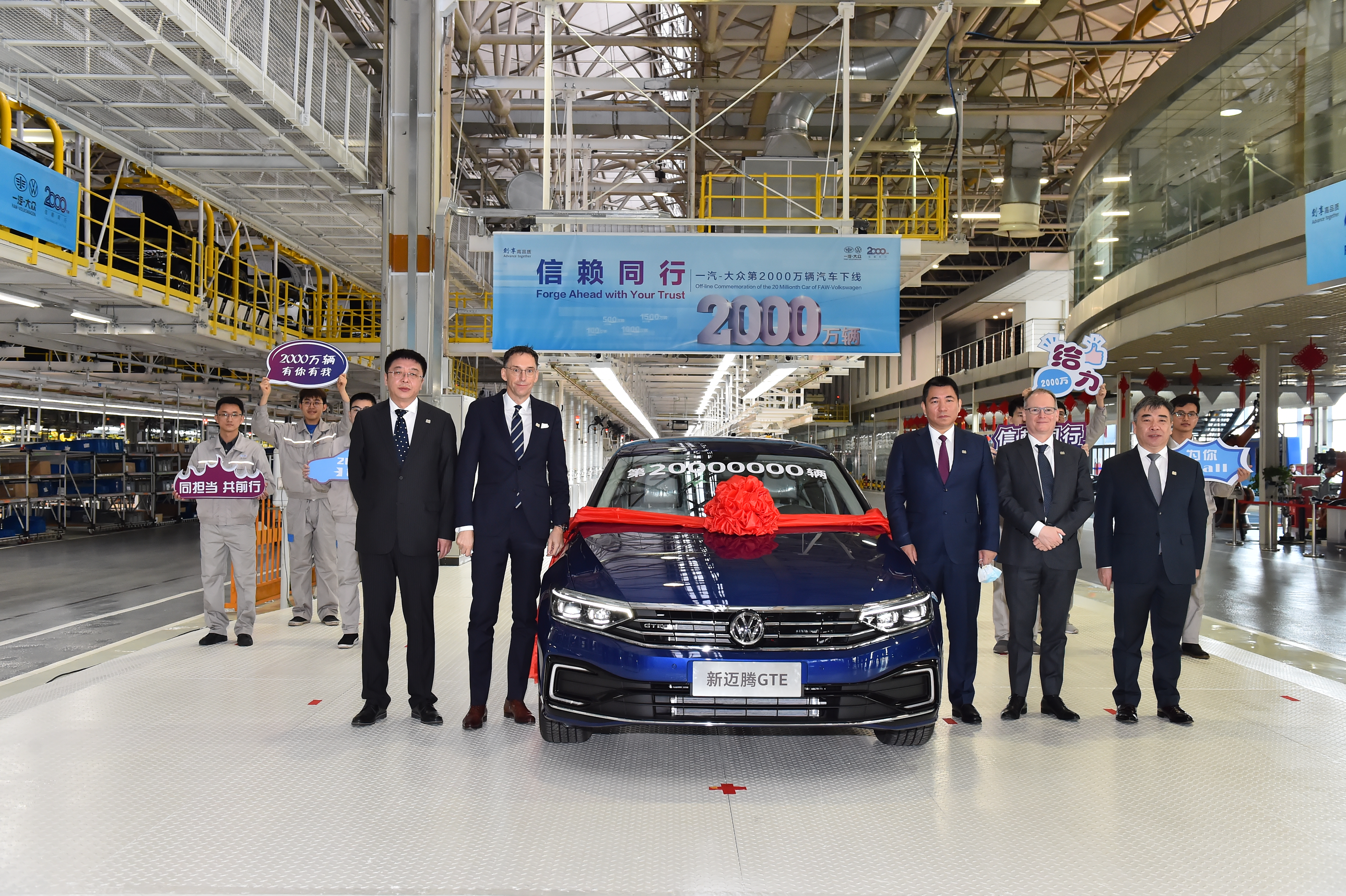 According to the carmaker, the initiative will also pay attention to energy saving and emissions reduction in the new energy vehicle sector, playing its part in promoting the development of China's new energy vehicles and environmental protection technologies.