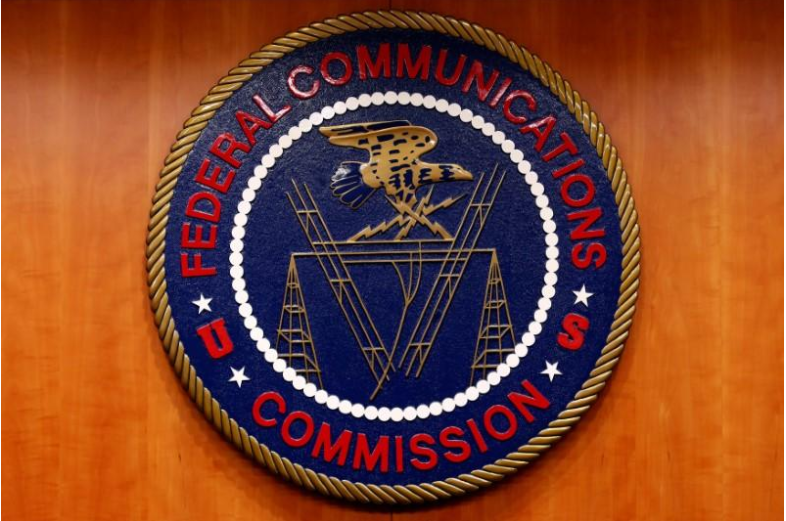 The Federal Communications Commission plans to fine Sinclair Broadcasting Corp $13.3 million after it failed to properly disclose that paid programming that aired on local TV stations was sponsored by a cancer institute, three people briefed on the matter told Reuters.

The proposed fine, which covers about 1,700 spots including commercials that looked like news stories that aired during newscasts for the Utah-based Huntsman Cancer Institute over a six-month period in 2016, could bolster critics of Sinclair’s proposed $3.9 billion acquisition of Tribune Media Co.

Sinclair Broadcasting and a spokesman for the FCC declined to comment. Sinclair, which has told reporters previously the violations were unintentional, disclosed the investigation in financial filings.

Sinclair, which owns more than 170 US television stations and is the largest US operator, announced plans in May to acquire Tribune’s 42 TV stations in 33 markets as well as cable network WGN America and digital multicast network Antenna TV, extending its reach to 72 percent of American households. The FCC and Justice Department are reviewing Sinclair’s proposed acquisition of Tribune.

The proposed fine, which was approved by the five-member FCC earlier this week but has not yet been made public, is significant, officials said. The penalty represents an average fine of about $7,700 for each of the improperly aired spots but is significantly less than the maximum fine Sinclair could have faced under the law.

Sinclair will have the opportunity to respond to the proposed fine before it becomes final.

Some Democrats have questioned if FCC Chairman Ajit Pai is biased in favor of Sinclair.

Pai has denied the allegations.

Advocacy group Free Press said in an FCC filing in August that Sinclair forces its stations to “air pro-Trump propaganda and then seeks favors from the Trump administration.”

Politico, citing unnamed sources, reported in December 2016 that Trump’s campaign made a deal with Sinclair to get favorable coverage in exchange for more access to Trump. Sinclair denied that allegation.

FCC Commissioner Jessica Rosenworcel, a Democrat, told a congressional committee in October, “All of our media policy decisions seem to be custom-built for this one company.”