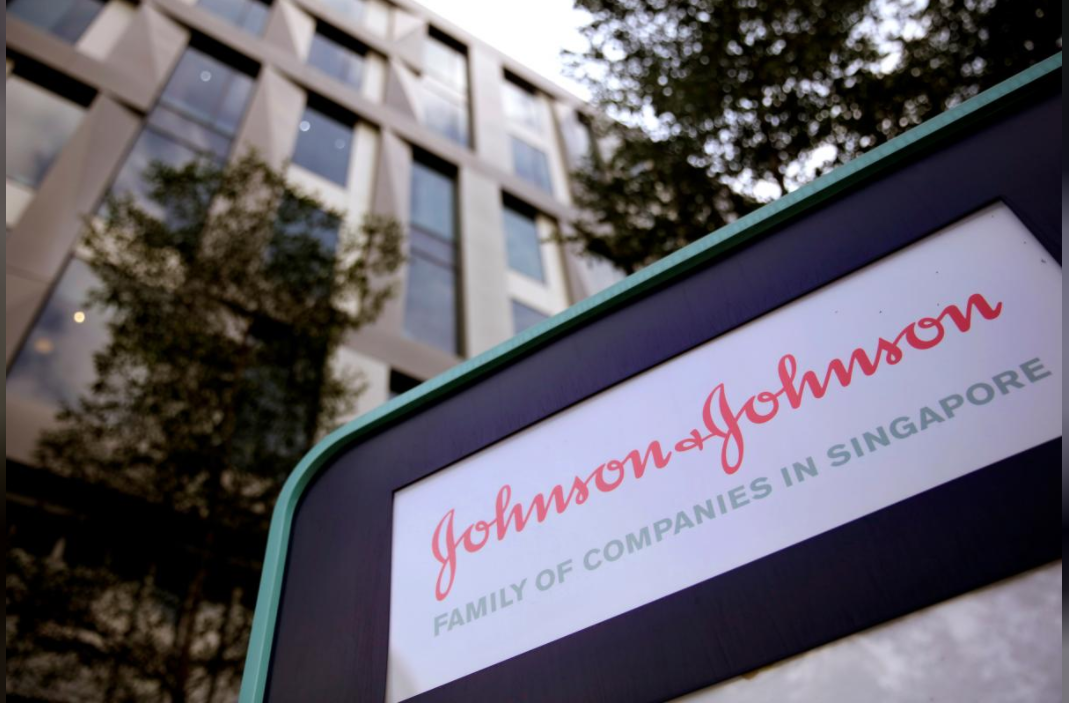 The Johnson and Johnson logo is seen at an office building in Singapore January 17, 2018. Photo: Reuters/Thomas White

The US Food and Drug Administration on Wednesday approved Johnson & Johnson’s Erleada for use in prostate cancer patients whose disease has not spread but continues to grow despite hormone therapy.

The drug is the first FDA-approved treatment for non-metastatic, castration-resistant prostate cancer, the regulator said.

A US administrative court invalidated Zytiga’s patent in January, but J&J has said it does not expect its competitors to launch a generic version of the drug this year.

“We could see the Zytiga patent case proceed to trial around mid-year,” Wells Fargo analyst Lawrence Biegelsen wrote in a client note on Wednesday. This suggests that generic Zytiga competition is unlikely until the second-half of 2018.

The list price of Erleada is expected to be $10,920 for a bottle of 120 tablets per month, Tony Butler from Guggenheim Securities LLC told Reuters. Price is slightly at a premium to Zytiga, he said.

Erleada is expected to compete with Pfizer’s Xtandi, which is also a rival to Zytiga.

Earlier this month, data from a study testing Xtandi showed that use of the drug in early stage prostate cancer on top of standard hormone therapy reduced the risk of the disease spreading or death by 71 percent compared with hormone therapy alone.

Erleada’s approval was based on a trial goal that measured the length of time tumors did not spread to other parts of the body, or death occurred after starting the treatment, the FDA said.

According to the National Cancer Institute, about 161,360 men were diagnosed with prostate cancer in 2017.