BUSINESS FDI net inflows into Philippines up 41.5 pct in January

FDI net inflows into Philippines up 41.5 pct in January 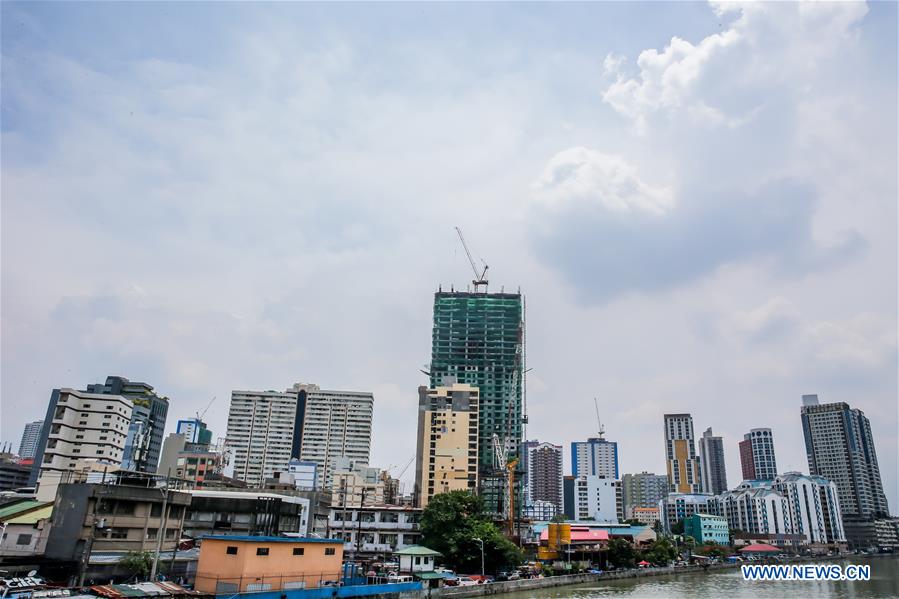 "The increase in FDI during the month was supported mainly by the 116 percent expansion in non-residents' net investment in debt instruments to 535 million U.S. dollars from 248 million U.S. dollars in the same month last year," the Bangko Sentral ng Pilipinas (BSP) said in a statement.

The BSP added that the increase "reflects the investors' optimism at the start of the year due in turn to the gradual reopening of the economy under the 'new normal' condition, easing of lockdown measures, and positive news about the rollout of COVID-19 vaccines."

During the period, the BSP said, equity capital placements emanated mainly from Singapore, Japan, and the Netherlands and were primarily channeled to financial and insurance, manufacturing, and professional, scientific, and technical industries.