BUSINESS FDI rises for seventh month in a row

FDI rises for seventh month in a row 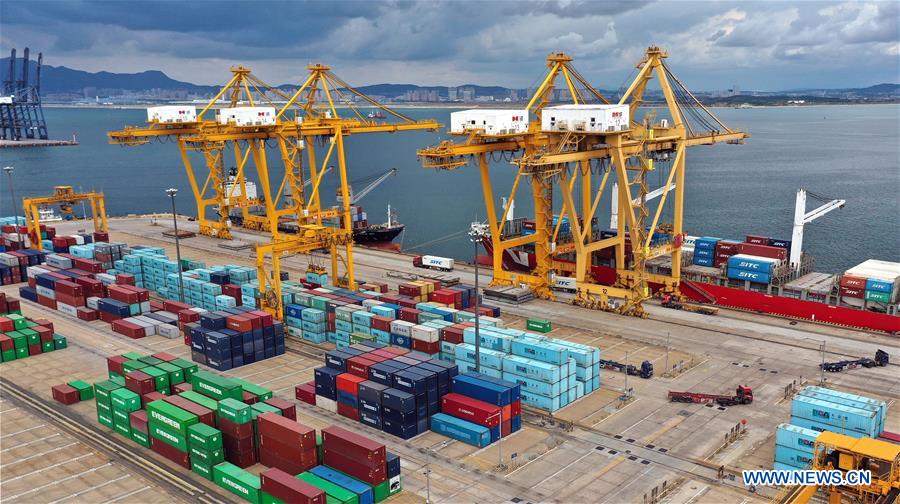 China's actual use of foreign capital surged 18.3 percent on a yearly basis to 81.87 billion yuan ($11.83 billion) in October of this year, marking the seventh consecutive month for the country to witness positive growth in foreign direct investment, according to data released by the Ministry of Commerce.

Foreign direct investment in China grew by 6.4 percent year-on-year to 800.68 billion yuan between January and October. In dollar terms it increased by 3.9 percent to $115.09 billion.

The country's service sector attracted 625.79 billion yuan of FDI during the 10-month period, jumping 16.2 percent on a yearly basis, accounting for 78.2 percent of the country's total use of foreign capital.