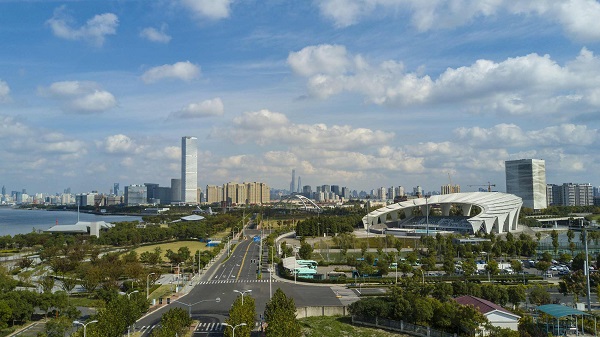 According to the provincial commerce department, $3.22 billion, or 86.5 percent of the total FDI, went into the secondary industry, an increase of 26.5 percent compared with the same period of last year.

About $2.82 billion went into the manufacturing industry, up 18.1 percent. And 40 enterprises with foreign investment of $1.58 billion were established in the province from January to May.

The investments were mainly from Asia and Europe, said the provincial commerce department. Investment from Asia rose 47.9 percent to 2.86 billion dollars and that from Europe increased 41.6 percent to $240 million.