LONDON, Feb. 1 (Xinhua) -- Fear of hard Brexit pushes almost one in three British firms to plan to move out of Britain as they believe that Brexit poses a significant risk to their operations in Britain, the Guardian newspaper reported Friday. 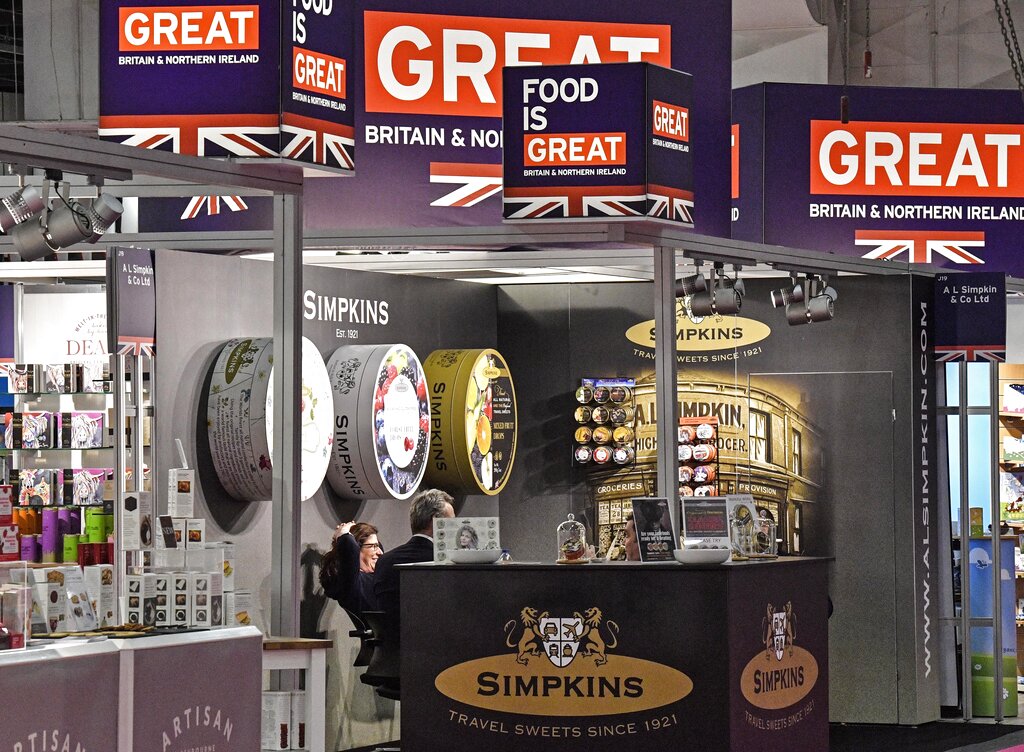 Nearly one in three British companies are "actively considering" relocating some of their operations abroad or have already moved them to cope with a hard Brexit, the major British newspaper reported, quoting a leading lobby group, the Institute of Directors.

The lobby group said that in a survey of 1,200 of its member firms, 29 percent have taken actions or are looking to relocate. More than one in 10 have already set up operations outside Britain as a no-deal Brexit is becoming more likely.

The Institute of Directors, which represents 30,000 members, said that most companies considering a move are looking to open offices inside the European Union countries.

Large companies, such as Sony and Panasonic, have already relocated their European headquarters from Britain to mainland Europe, but the lobby group said that smaller companies were also considering doing so, the newspaper said.

A hard or no-deal Brexit means Britain would leave the European Union immediately on March 29, 2019, and there would be no agreements in place about what their relationship would be like in future.

This is not what anybody in the British government or parliament wants, but it's a possible outcome if British politicians can't agree on what should be done next.