The Federal Reserve raised its benchmark short-term interest rate a quarter of a percentage point on Wednesday and the emerging market countries need to be alerted about the upcoming impacts, experts predicted. 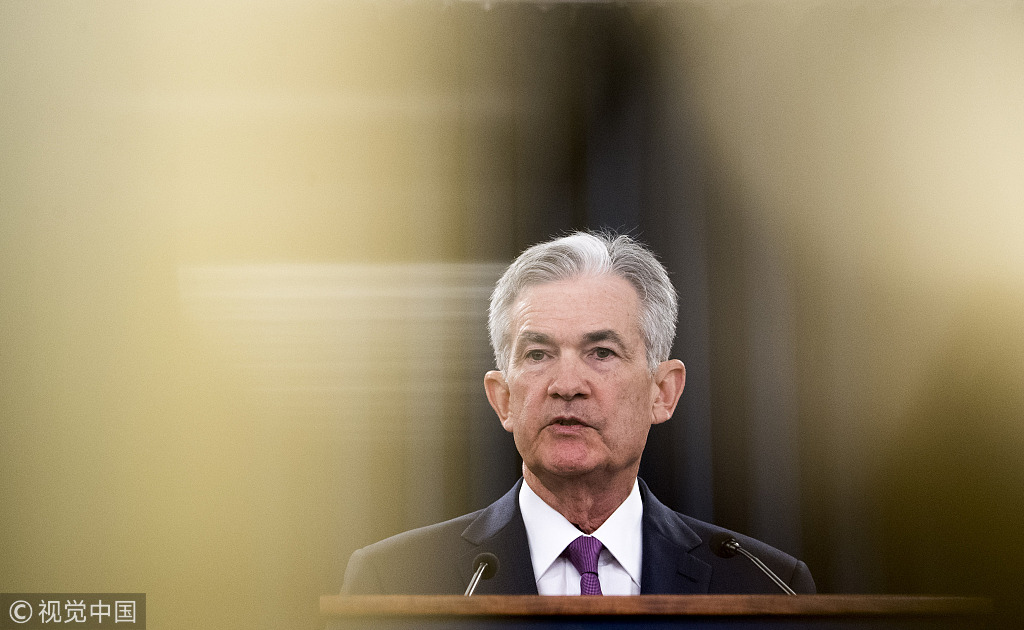 Even though US President Donald Trump claims the US economy is the greatest ever, multiple US media outlets report otherwise. The US economy is “strong” as the overall unemployment rate, which was 3.8 percent in May, has been lower in the past, though well below the level of 1950.

Market expectation towards the likeliness of the US Federal Reserve doing a rate hike of 25 basis points was close to 95 percent, Dong Ximiao, senior researcher at Chongyang institute for financial studies at Renmin University of China, told the People’s Daily on Tuesday.

The complex factors that go into a rate hike covers trade frictions, severe volatility in exchange rates in Turkey, Brazil and other countries, and political turmoil in Italy, and the US Federal Reserve continues to tighten monetary policy, indicating that it still maintains confidence in its own and global economy, Dong added.

Xie Yaxuan, an analyst with China Merchants Securities, confirmed with People’s Daily there would be little impact on the market and economy fundamentals.

“From asset prices perspective, since the market has fully incorporated the information that the Federal Reserve will increase interest rates in June, it is expected that the interest rate increase will have little impact on the market and fundamentals. The real concern is whether the Fed's expectations for raising interest rates throughout the year will change,” Xie pointed out. 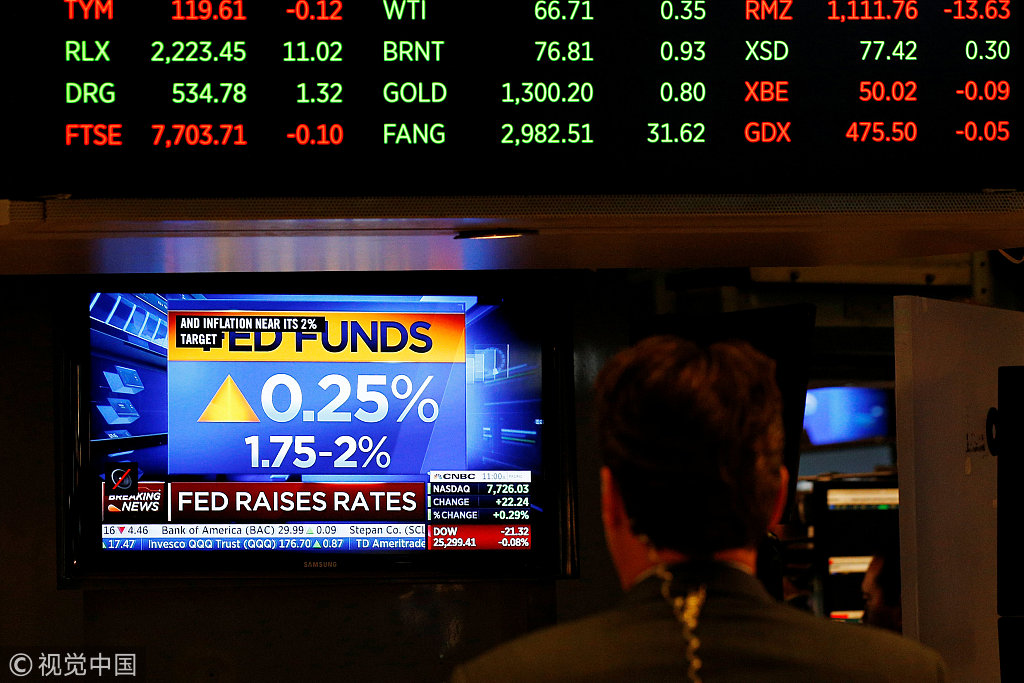 To have a close look into the emerging market of countries, measures have been taken to avoid sharp devaluation.

Central banks of several emerging markets have taken interest rate hikes to follow up with the US Federal Reserve’s raised rates, for instance, the Central Bank of Argentina has raised interest rates three times in a row since the end of April. Bank of Indonesia and the Bangko Sentral ng Pilipinas (BSP), the country's central bank, both have announced a raise in interest rates in May, to avoid their country’s currencies depreciating sharply, Dong noted.

“[When the rates increase takes place] four times, the market will face the impact of the Federal Reserve's tightening of monetary policy in a faster pace,” Xie stressed.

“In emerging markets, countries that are facing increased pressures on capital outflows and exchange rate depreciation may choose to follow the rate hike quickly to ease the pressure,” Xie added. 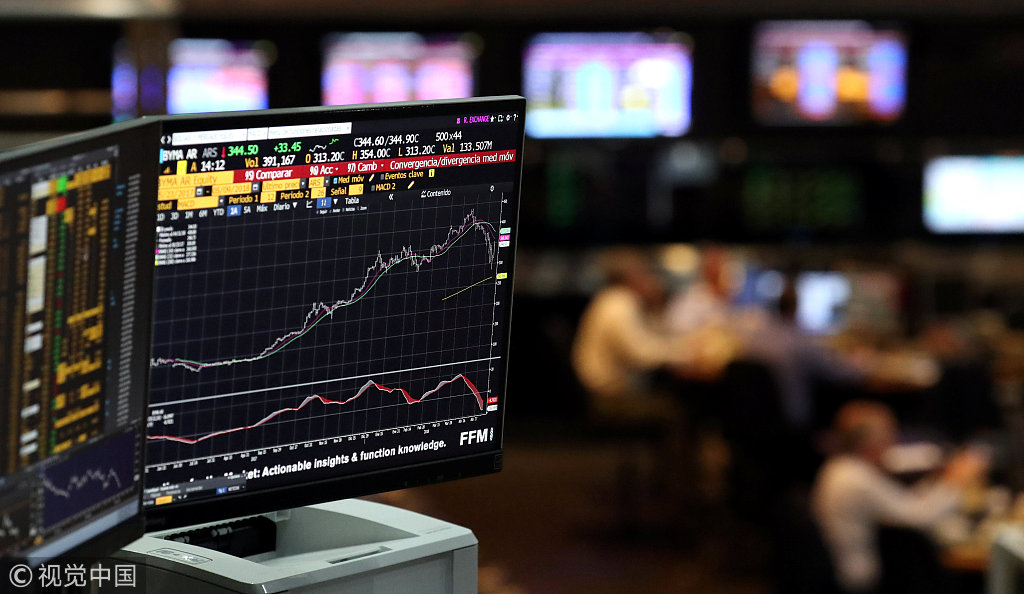 China needs to take both external and internal factors into account before implementing measures.

China can raise interest rates or decide not to. Besides the international status, the government also needs to review the domestic economic situation.

On the other hand, with the US dollar index continues to rise and the US debt interest rate also rises, China needs to guide the rise of the interest rate of the money market to prevent the outflow of domestic capital, which would make the yuan depreciate sharply, Dong pointed out.

It is likely that China’s central bank will continue to follow the Federal Reserve’s “rising interest rate” and slightly increase the interest rates of counter-repurchase and MLF monetary policy instruments.

Meanwhile, People’s Bank of China may also use the lowering quota to replace the MLF for liquidity injection, to maintain the current economy momentum while avoiding a sharp drop in the liquidity "price", Dong elaborated.

Under the framework of structural deleveraging, expansion of domestic demand and tightened supervision, the overall policy of the central bank, in regards to monetary issues, will remain “steady” and market liquidity will remain reasonable and stable, Dong concluded.

China's domestic monetary policy may continue to slightly follow the upward adjustment in the practice of reverse buying, while the tone of a stable and neutral monetary policy remains unchanged, Xie said.