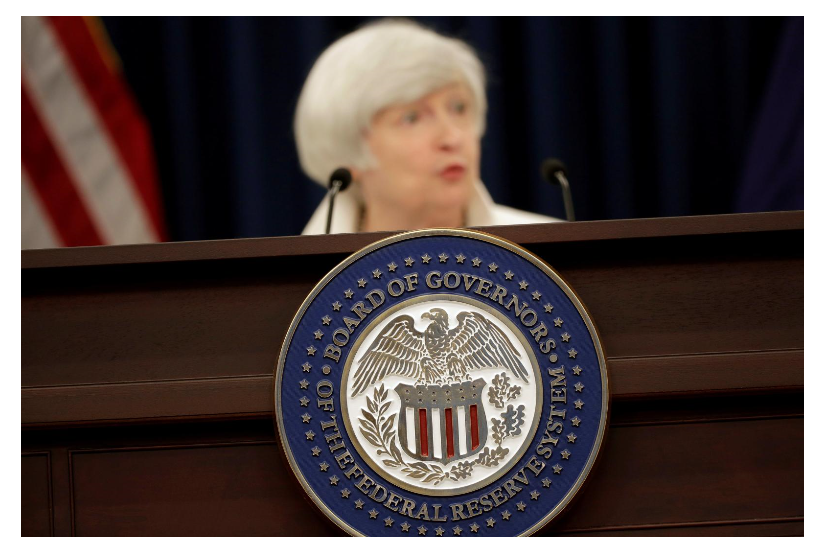 The Federal Reserve left interest rates unchanged following its summit on November 1, but left room for an additional rate hike by year's end.

The Fed raised rates twice this year to gradually normalize monetary policy. Representatives unanimously voted to curtail the benchmark between 1 and 1.25 percent.

The committee concluded that the “labor market has continued to improve, and the economic indices are growing steadily. Despite hurricane doubts in September affecting payroll, the unemployment rate continues to drop."

The committee confirmed gasoline prices have risen following the storms, but inflation, for the most part, remains in check.

In October, the Fed began reducing its $4.5 trillion balance sheet gradually. Post-meeting documents made brief mention of said reductions, stating simply that the schedule “is proceeding."

It is believed President Trump will announce his pick for Fed chair on Thursday.