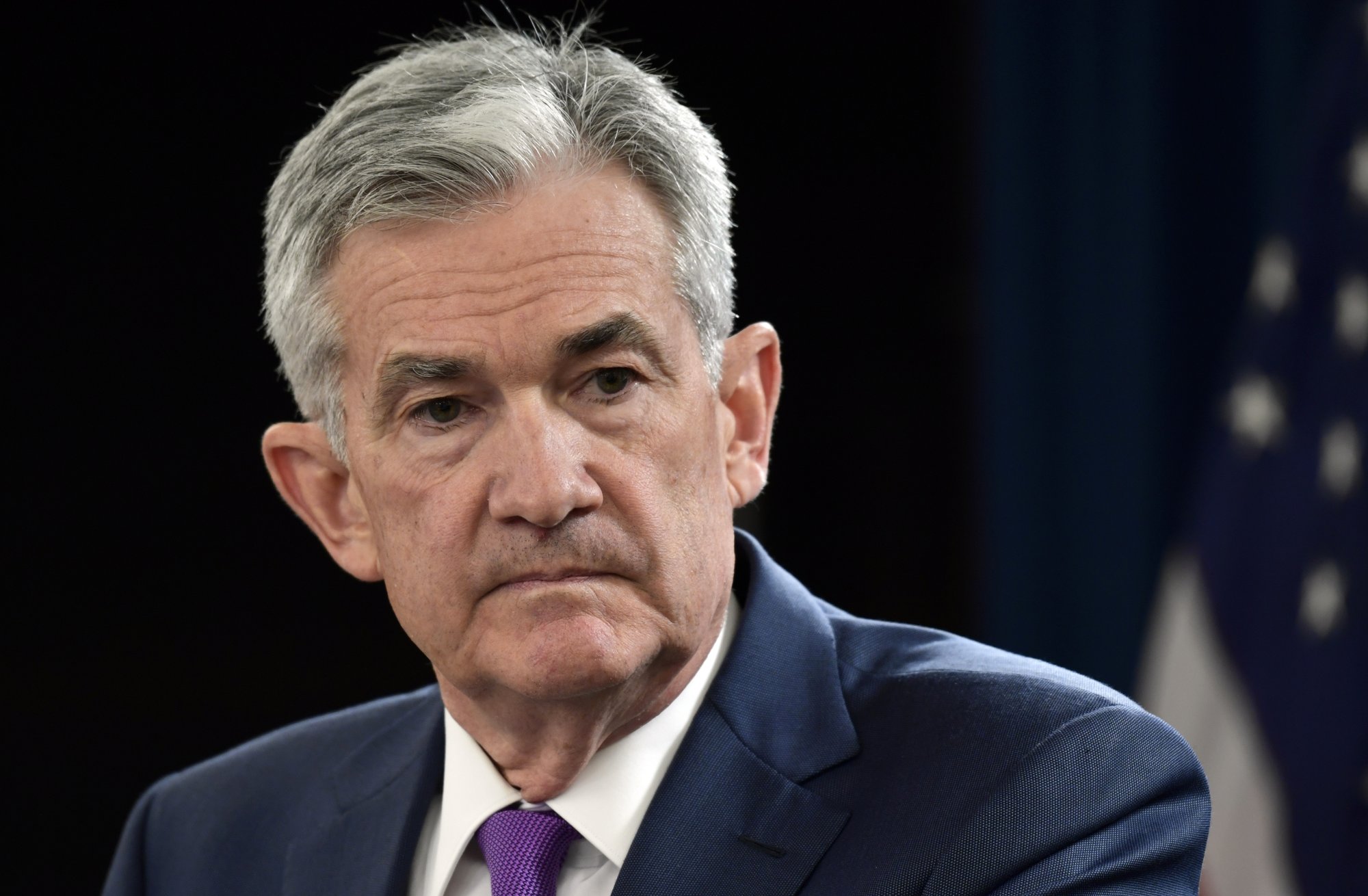 The Federal Reserve has raised its key interest rate for the fourth time this year to reflect the US economy’s continued strength but signaled that it expects to slow its rate hikes next year.

Wednesday’s quarter-point increase, to a range of 2.25 percent to 2.5 percent, lifted the Fed’s benchmark rate to its highest point since 2008. It will mean higher borrowing costs for many consumers and businesses.

The Fed’s move came despite President Donald Trump’s attacks in recent weeks on its rate hikes and on Chairman Jerome Powell personally. The president has complained that the moves are threatening the economy. At a news conference after the Fed’s announcement, Powell said Trump’s tweets and statements would have no bearing on the central bank’s policymaking.

The statement the Fed issued Wednesday after its latest policy meeting said “some” further gradual rate increases are likely; previously, it referred simply to “further gradual increases.” Its updated forecast projects two rate hikes next year, down from three the Fed had predicted in September.

US stocks had been sharply higher before the Fed’s announcement but began falling afterward and then accelerated into a plunge during Powell’s news conference. The Dow Jones industrial average was down about 400 points soon after the news conference ended. But bond prices rose, sending yields lower.

The central bank has raised rates with steady regularity as the US economy has strengthened. Wednesday’s was the Fed’s ninth hike since it began gradually tightening credit three years ago. But a mix of factors — a global slowdown, a US-China trade war, still-mild inflation, stomach-churning drops in stock prices — has led the Fed to consider slowing its rate hikes in 2019 to avoid weakening the economy too much. It’s now likely to suit its rate policy to the latest economic data — to become more flexible or, in Fed parlance, “data-dependent.”

The Fed has so far managed to telegraph its actions weeks in advance to prepare the financial markets for any shift. But now, the risks of a surprise could rise. Next year, Powell will begin holding a news conference after each of the Fed’s eight meetings each year, rather than only quarterly. This will allow him to explain any abrupt policy shifts. But it also raises the risk that the Fed will jolt financial markets by catching them off guard.

At his news conference, Powell acknowledged the shift in the Fed’s communications strategy. Powell said future rate decisions will likely depend more on newly released economic data than in the recent past.

“We’re going to let incoming data inform us,” he said.

Some analysts say the Fed may want to pause in its credit-tightening to assess how the economy fares in the coming months in light of the headwinds it faces. Contributing to this view was a speech Powell gave last month in which he suggested that rates appear to be just below the level the Fed calls “neutral,” where they’re thought to neither stimulate growth nor impede it. Powell’s comment suggested that the Fed might be poised to slow or halt its rate hikes to avoid weakening the economy.

For now, most US economic barometers are still showing strength. The unemployment rate is 3.7 percent, a 49-year low. The economy is thought to have grown close to 3 percent this year, its best performance in more than a decade. Consumers, the main driver of the economy, are spending freely.

After the two rates increases that the Fed now envisions for next year, it foresees one final hike by 2020, which would raise it benchmark rate to 3.1 percent. By 2021, four Fed officials envision reversing course and actually cutting rates to help stimulate the economy.

The new forecasts also reduce the long-run level for the Fed’s benchmark rate to 2.8 percent from 3 percent. In doing so, the Fed is signaling that it doesn’t need to tighten credit much further to keep the economy from overheating. Its statement described the economy as strong. But it did note potential threats by adding language to say it would monitor global developments and assess their impact on the economy.

In its updated outlook, the Fed lowered its forecast for growth next year to 2.3 percent from the 2.5 percent it foresaw three months ago. It predicts 2 percent growth in 2020. Those estimates are far below the Trump administration’s insistence that its tax cuts would help accelerate annual growth to 3 percent in coming years.

Given the still-healthy US economy, the Fed would normally keep gradually raising rates to make sure growth didn’t overheat and ignite inflation. But this time, the risks to the economy seem to be rising. From China to Europe, major economies are weakening. Trump’s trade conflict with Beijing could, over time, undermine the world’s two largest economies.

There are also fears that the brisk pace of US growth this year reflected something of a sugar high, with the economy artificially pumped up by tax cuts and a boost in government spending. The benefit of that stimulus will likely fade in 2019, slowing growth to a more modest pace. And as US interest rates have risen, loan-sensitive sectors of the economy, from housing to autos, have begun to weaken.

In addition, the Fed has been gradually shrinking the vast portfolio of Treasury and mortgage bonds it built up after the 2008 financial crisis. This process is thought to have had the effect of putting further upward pressure on borrowing rates for consumers and businesses.