WASHINGTON (AP) — Federal Reserve officials earlier this month said that a strengthening economy meant that it would “likely soon be appropriate” to boost their benchmark interest rate, a strong signal that rates will be going up in September. 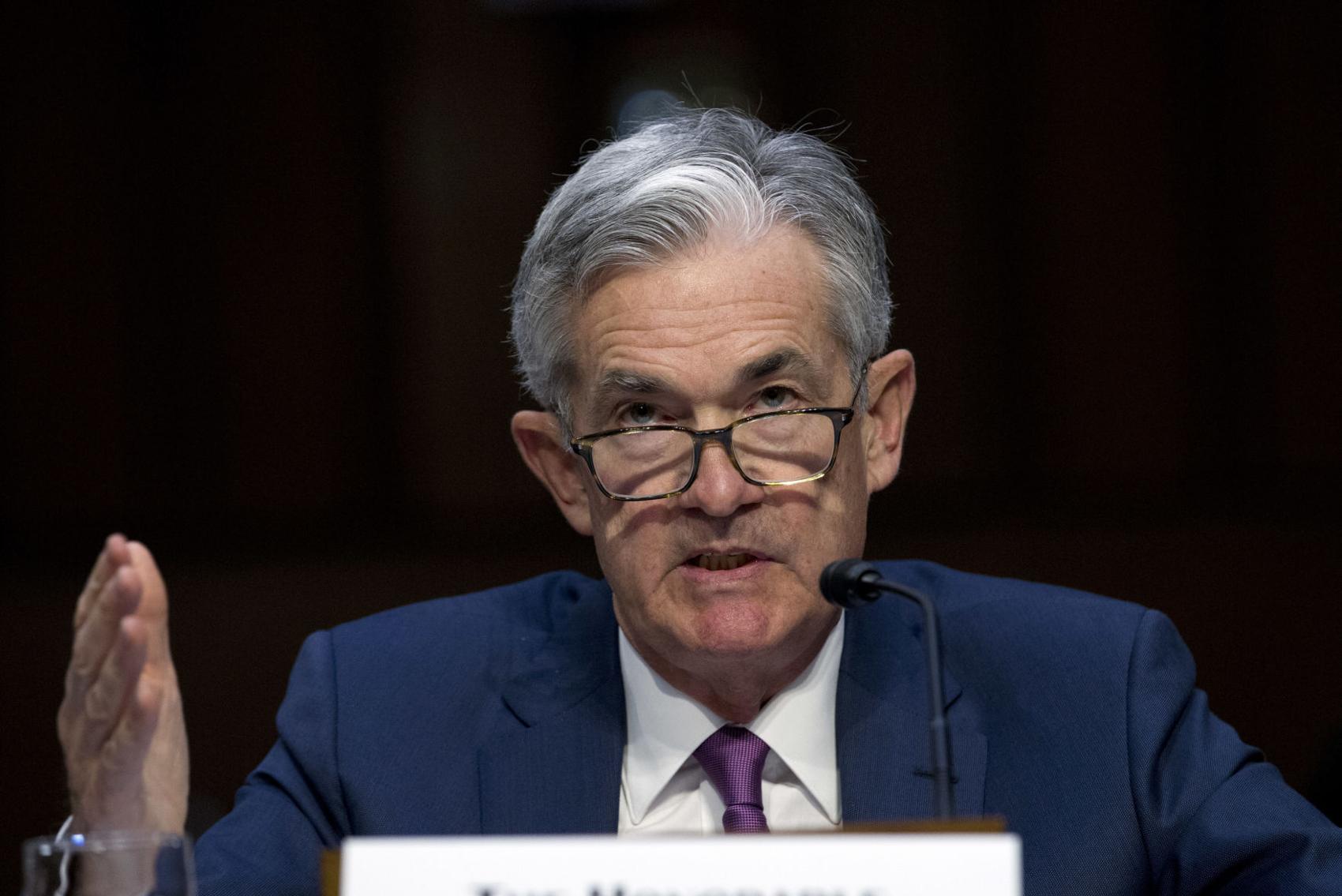 Federal Reserve Board Chair Jerome Powell testifies before the Senate Committee on Banking, Housing, and Urban Affairs on ‘The Semiannual Monetary Policy Report to the Congress’, at Capitol Hill in Washington. On Wednesday, Aug. 22, the Federal Reserve releases minutes from its August meeting when it left rates unchanged. (File photo: AP)

But minutes of their discussions released Wednesday also revealed deepening concerns that escalating trade wars could hurt the economy.

The CME Group’s tracking of investor expectations put the likelihood of a September rate hike at 96 percent. Many economists believe another rate hike will follow in December.

“Another interest rate hike from the Fed is coming next month,” Paul Ashworth, chief U.S. economist at Capital Economics, said in reaction to the minutes.

The Fed has raised rates seven times since late 2015 to make sure the lowest unemployment in nearly 50 years does not trigger unwanted inflation.

The Fed raised rates in March and June, pushing the federal funds rate to a level of 1.75 percent to 2 percent. The rate remained at a record low near zero for seven years from late 2008 to late 2015 as the central bank tried to combat the worst recession since the 1930s with low rates to encourage more borrowing by consumers and businesses.

The minutes, released after the customary three week delay, covered the July 31-Aug. 1 meeting. At that session, Fed officials left rates unchanged while releasing a policy statement that focused on a “strong” economy with solid growth and low unemployment.

The minutes, however, showed growing worries about the impact of President Donald Trump’s get-tough trade policies, which have imposed tariffs on billions of dollars in imports, triggering China and other trading partners to retaliate with tariffs on U.S. goods.

“Participants observed that if a large-scale and prolonged dispute over trade policies developed, there would likely be adverse effects on business sentiment, investment spending and employment,” Fed officials said.

The minutes listed a number of potential threats from disruptions in business supply chains to potentially triggering “a severe slowdown” in emerging-market countries.

Federal Reserve Chairman Jerome Powell will deliver a key policy address on Friday at the Fed’s annual gathering in Jackson Hole, Wyoming. Investors are watching to see if he signals any possible change in the expected course of interest rates because of the threats posed by a widening trade war.

The minutes said that if the economy remains strong as Fed officials are forecasting then “it would likely soon be appropriate to take another step” to raise rates with “further gradual increases” following.