Stubbornly low US inflation and a shaky economic outlook justify an interest rate cut by the Federal Reserve, the head of the central bank's St Louis branch said Friday, explaining why he opposed the decision to hold rates steady. 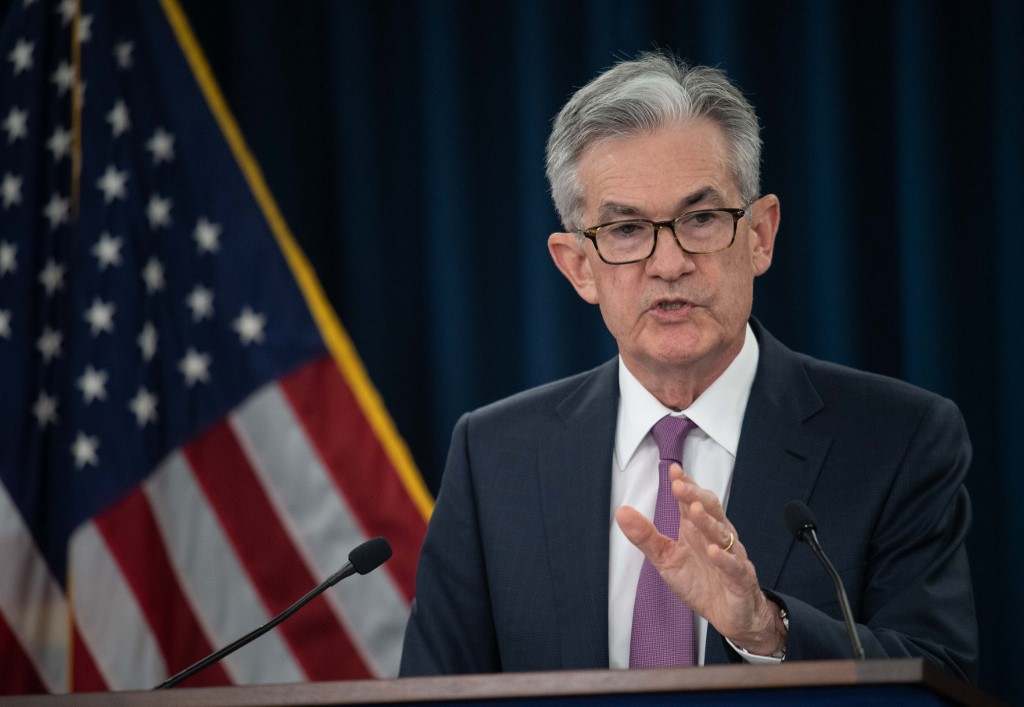 The Fed opened the door to a rate cut Wednesday amid rising concerns about the economy due to trade frictions, but voted 9-1 to keep the main lending fee steady in a range of 2.25-2.5 percent.

The one dissenting voter, James Bullard -- the first in 18 months to oppose a Fed policy decision -- said "US economic growth is expected to slow" and "uncertainties about this outlook have recently increased."

He rejected the argument made consistently by the central bank's leadership that temporary factors are largely to blame for keeping inflation well below the Fed's two percent target for many months.

Even if the world's largest economy does not slow, "a rate cut would help promote a more rapid return of inflation and inflation expectations to target."

The last time there were dissenting votes against a policy decision was in December 2017 when two officials objected to a rate increase, one of nine in the past five years.

Fed Chairman Jerome Powell and other central bankers have been saying since the start of this year that they expected the economy to pick up the pace and would be "patient" before making any moves.

However, President Donald Trump's aggressive trade attacks, especially on China, have sapped business confidence amid growing concerns about the health of the global economy.