Federal Reserve bankers voiced fear the US economy would need more aid to weather the coronavirus downturn as provisions of a key spending measure expired, according to meeting minutes released Wednesday. 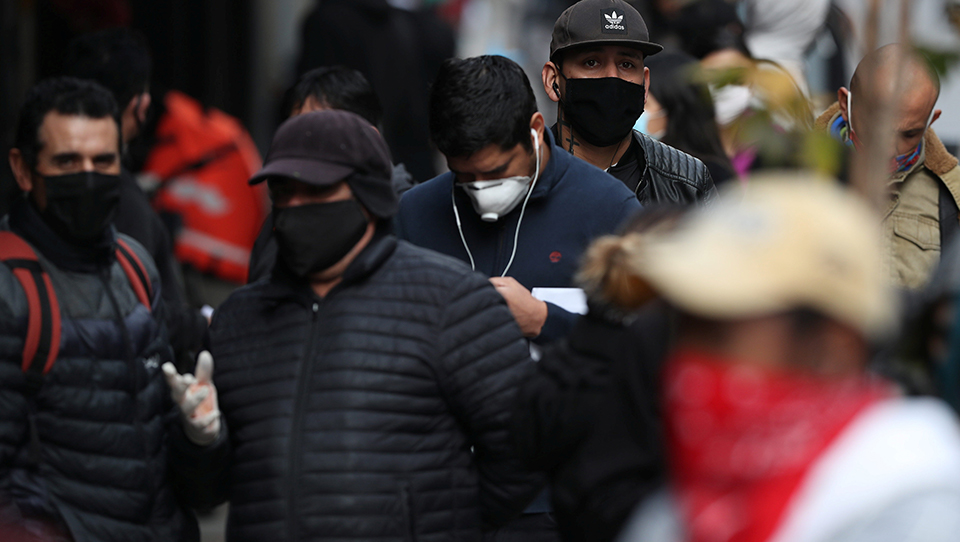 The rate-setting Federal Open Market Committee (FOMC) held a regularly scheduled meeting in July as the coronavirus pandemic was causing one of the sharpest economic downturns the United States has seen in recent history, with tens of millions of people losing their jobs since mid-March.

Congress also authorized the $2.2 trillion CARES Act spending measure at the pandemic's onset that included loans and grants to small businesses, extra money for unemployed people and direct payments to all Americans, measures that have been credited with blunting the pain somewhat.

The FOMC cut its benchmark lending rate to zero while rolling out trillions of dollars in liquidity as the pandemic intensified. At the July meeting, they kept the rate unchanged but the meeting minutes show some FOMC members worrying about what would happen when the stimulus measures ran their course.

"A number of participants observed that, with some provisions of the CARES Act set to expire shortly against the backdrop of a still-weak labor market, additional fiscal aid would likely be important for supporting vulnerable families, and thus the economy more broadly, in the period ahead," according to the minutes.

The US saw a surge in weekly jobless claim filings after businesses closed to curb transmission of COVID-19. That wave has subsided since peaking in late March, with claims dropping below the one million mark for the first time in the most recent week that ended August 8.

FOMC members "generally agreed that prospects for further substantial improvement in the labor market would depend on a broad and sustained reopening of businesses," which would "depend in large part on the efficacy of health measures taken to limit the spread of the virus," the minutes said.

Fed officials including Chair Jerome Powell have repeatedly called for more support for the economy walloped by the pandemic, but hopes for a new spending bill dimmed in recent weeks as Democrats and Republicans in Congress have failed to reach an agreement despite lengthy negotiations.

In an analysis, Oxford Economics said the minutes "showed just how concerned the Fed was about the economic toll inflicted by the coronavirus pandemic.

"FOMC members saw significant downside risks to the outlook, and those risks have increased given the failure of policymakers to enact further relief measures."

FOMC members also took notice of the unequal impact of the downturn, saying that employment losses were concentrated among lower wage workers, particularly those in the services industry or other jobs where social distancing is difficult.

Such work is "disproportionately held by African Americans, Hispanics, and women, (and) these portions of the population were bearing a disproportionate share of the economic hardship caused by the pandemic," the minutes said.