The Federal Reserve signaled its confidence Wednesday in the US economy by raising a key interest rate for a third time this year, forecasting another rate hike before year’s end and predicting that it will continue to tighten credit into 2020 to manage growth and inflation. 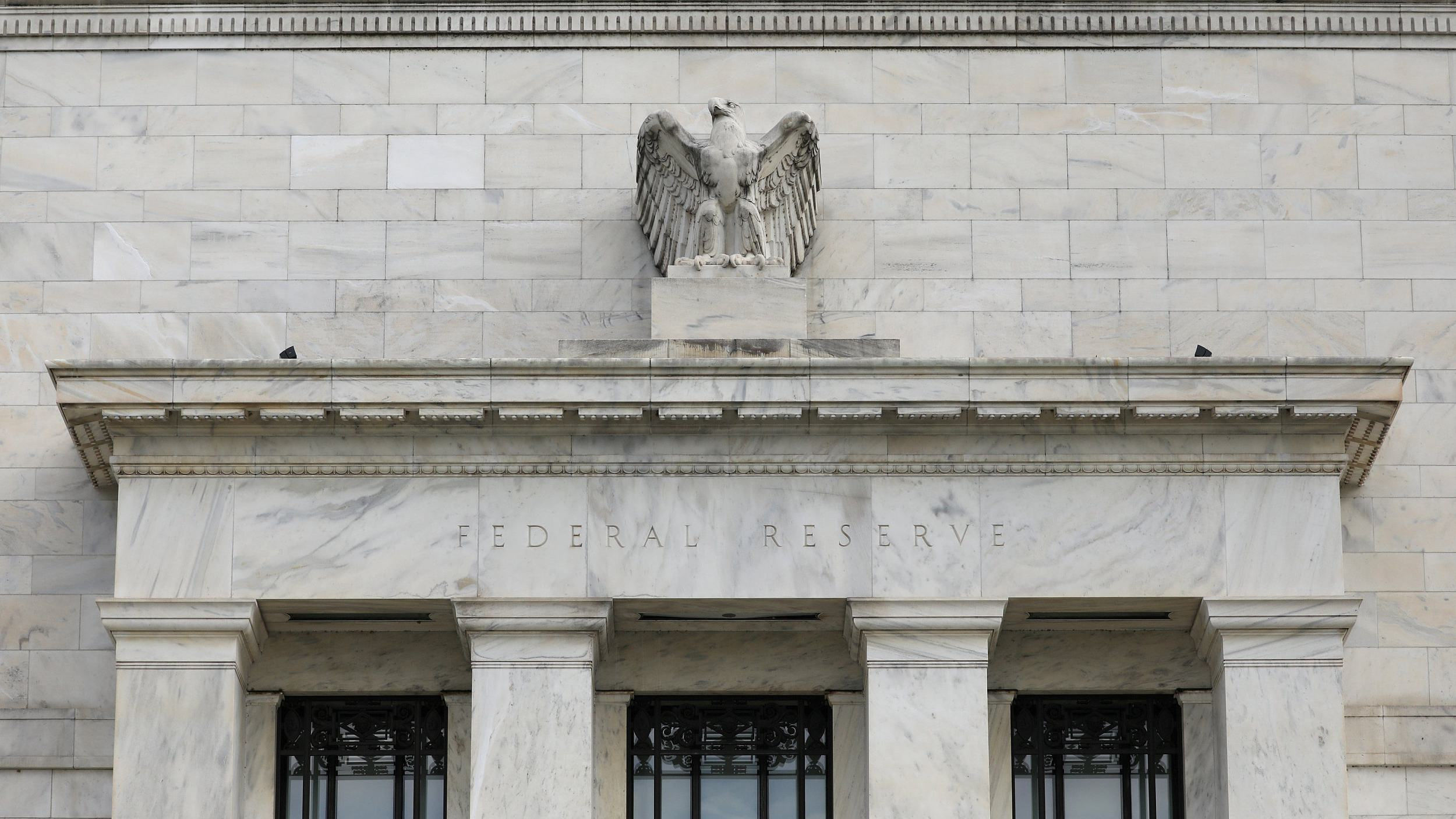 The Fed lifted its short-term rate — a benchmark for many consumer and business loans — by a modest quarter-point to a range of 2 percent to 2.25 percent. It was its eighth hike since late 2015. The central bank also stuck with a previous forecast for three more rate hikes in 2019.

In a statement after its latest policy meeting, the Fed dropped phrasing it had long used that characterized its policy as “accommodative” — that is, favoring low rates. The Fed had used variations of that pledge in the seven years that it kept its key rate at a record low near zero and over the past nearly three years in which it’s gradually tightened credit.

By removing that language, the Fed may be signaling its resolve to keep raising rates. In a news conference after its meeting, though, Chairman Jerome Powell said the removal of the “accommodative” language did not amount to a policy change.

“Our economy is strong,” Powell declared at the start of his news conference. “Growth is running at a healthy clip, unemployment is low. The number of people working is rising steadily, and wages are up. Inflation is low and stable, all of these are very good signs.”

The chairman added, though: “That’s not to say everything is perfect. The benefits of this strong economy have not reached all Americans. Many of our country’s economic challenges are beyond the scope of the Fed.”

The Fed’s actions and its updated economic forecasts Wednesday had been widely anticipated. Initially, there was little reaction in the stock or bond markets. But later in the afternoon, stocks sold off, and major indexes closed modestly lower.

“The Fed stuck to script today, pushing ahead with another rate hike,” said Michael Pearce, senior US economist at Capital Economics.

But Pearce added, “Our view is that officials are still underestimating just how quickly the economy is likely to lose momentum next year.”

He said he expects the Fed to suspend its rate hikes by mid-2019 — and then feel compelled to cut rates by early 2020 to support the economy.

In its updated outlook Wednesday, the Fed foresees one final rate hike after 2019 — in 2020 — which would leave its benchmark at 3.4 percent. At that point, it would regard its policy as modestly restraining growth. The Fed seeks to slow the economy when it reaches full employment to prevent a tight job market from raising inflation too high.

During a late-afternoon news conference in New York, President Donald Trump said he was “not happy” about the Fed’s latest rate hike. In a highly unusual move for a president, Trump has publicly complained that the Fed’s rate increases could blunt his efforts to boost growth through tax cuts and deregulation.

Earlier, Powell said during his news conference that such outside criticism would have no effect on the Fed’s use of rates to try to maximize employment and stabilize prices.

“We’ve been given a really important job to do on behalf of the American people,” Powell said. “My colleagues and I are focused, exclusively, on carrying out that mission.”

The Fed’s latest forecast predicts that the unemployment rate, now 3.9 percent, will reach 3.7 percent by the end of this year and then 3.5 percent next year. Not since the late 1960s has unemployment fallen that low.

Many analysts think the economy could weaken next year, in part from the effects of the trade conflicts Trump has pursued with China, Canada, Europe and other trading partners. The tariffs Trump has imposed on imported steel and Chinese goods, in particular, complicate the Fed’s decision-making.

That’s because the tariffs — and the resulting retaliation from America’s trading partners — could weaken the US economy. The Fed would normally respond to weaker growth by cutting interest rates. But tariffs, which are an import tax, can inflate prices. And the Fed typically counters higher inflation by raising rates.

Megan Greene, global chief economist at Manulife Asset Management, said she thought the tariffs were more likely to slow the economy than to accelerate inflation.

“The real risk of trade wars,” Greene wrote last week, “is a hit to growth, not a boost to inflation.”

Indeed, the Fed’s regional banks have reported that some businesses are delaying investments until they see some resolution to the trade hostilities. In his news conference, Powell said some companies have told Fed officials that the tariffs have raised fears that supply chains will be disrupted and raw materials will cost more.

Powell said he had yet to see evidence that the administration’s tariffs have raised prices for many consumers. But he said rising inflation remains a threat resulting from Trump’s trade policies.