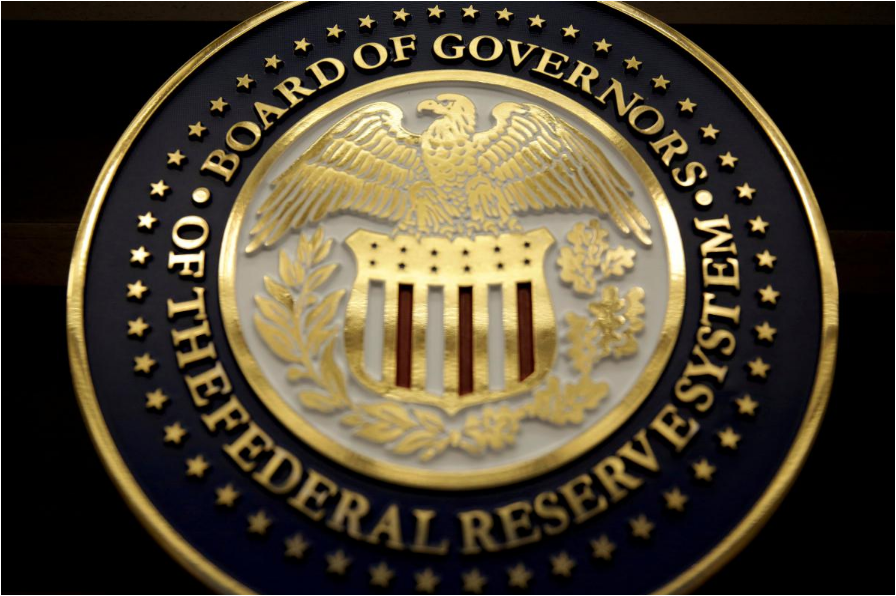 The seal for the Board of Governors of the Federal Reserve System is on display in Washington, DC, US, June 14, 2017. (Photo: Reuters)

The US Federal Reserve said on Friday its remittances to the US Treasury fell to $80.6 billion in 2017, in part because the central bank made larger interest payments to financial institutions.

The Fed regularly transfers its profits, known as remittances, to the Treasury Department in what amounts to payments to US taxpayers.

In its audited estimate of its 2017 results, the Fed said its interest expenses on the reserves and term deposits of depository institutions rose by $13.8 billion last year.