BUSINESS Fed: Some US businesses’ debt at highest level in 2 decades

Fed: Some US businesses’ debt at highest level in 2 decades 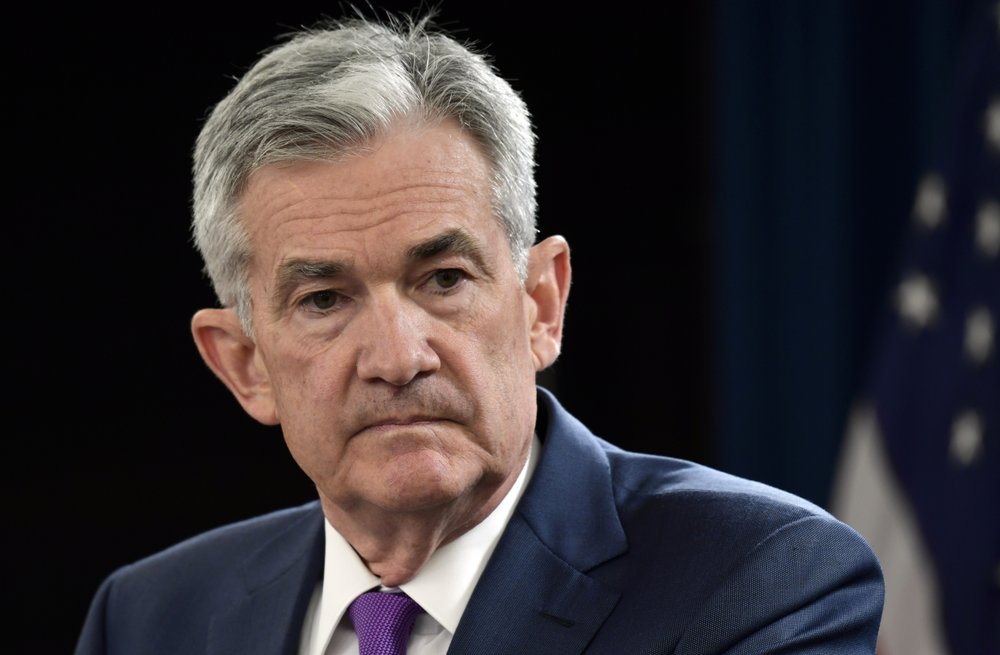 Federal Reserve Chairman Jerome Powell listens to a question at a news consference in Washngton D.C. on September 26, 2018. (Photo: AP)

American corporations have elevated their debt loads to potentially risky levels, the Federal Reserve said Wednesday in a report that raised concerns about the financial system 10 years after the 2008 crisis erupted.

The Fed’s report was its first assessing the stability of the US financial system. A decade after the financial crisis, the report points to excessive borrowing by households and businesses, banks’ elevated debt levels, and high prices for stocks and other assets exceeding their real value.

Debt owed by businesses is at historically high levels, and growth in riskier forms of business debt has picked up recently, now at more than $2 trillion, the report says. Some companies’ level of debt over assets is near its highest mark in 20 years.

The 2008-09 crisis sparked an economic meltdown that caused millions of Americans to lose their jobs and homes. In the aftermath, Fed officials decided that bank regulators had done a poor job of monitoring financial market threats; they created a new division of the central bank to focus on lurking dangers.

The credit quality of bank lending generally is strong, “although there are some signs of more aggressive risk-taking by banks,” the report says. It notes that banks have eased lending standards for commercial and industrial loans in recent years.

The Fed oversees Wall Street titans such as JPMorgan Chase, Bank of America, Citigroup and Goldman Sachs. The banks are considered to be so huge and interconnected that each could threaten the stability of the financial system if it collapsed.

Changes made since the crisis have made the US financial system “far more resilient” than it was before the debacle, the Fed says in the report. Banks have built stronger capital cushions against economic shocks.

“Despite this important progress, vulnerabilities may build over time,” the report says.

Under the leadership of Fed Chair Jerome Powell, appointed by Trump as an independent regulator, Fed officials have relaxed some rules put in under the 2010 law enacted by President Barack Obama and the then-majority Democrats in Congress, aimed at preventing a recurrence of the crisis and massive taxpayer bailout of U.S. banks.

Last month the Fed governors, by a 3-1 vote, proposed easing requirements for holding capital and cash for U.S. banks that are big, but not as big as the Wall Street mega-banks. The regulators also moved to ease the schedule for the Fed’s “stress tests” for banks, based on their size and risk.