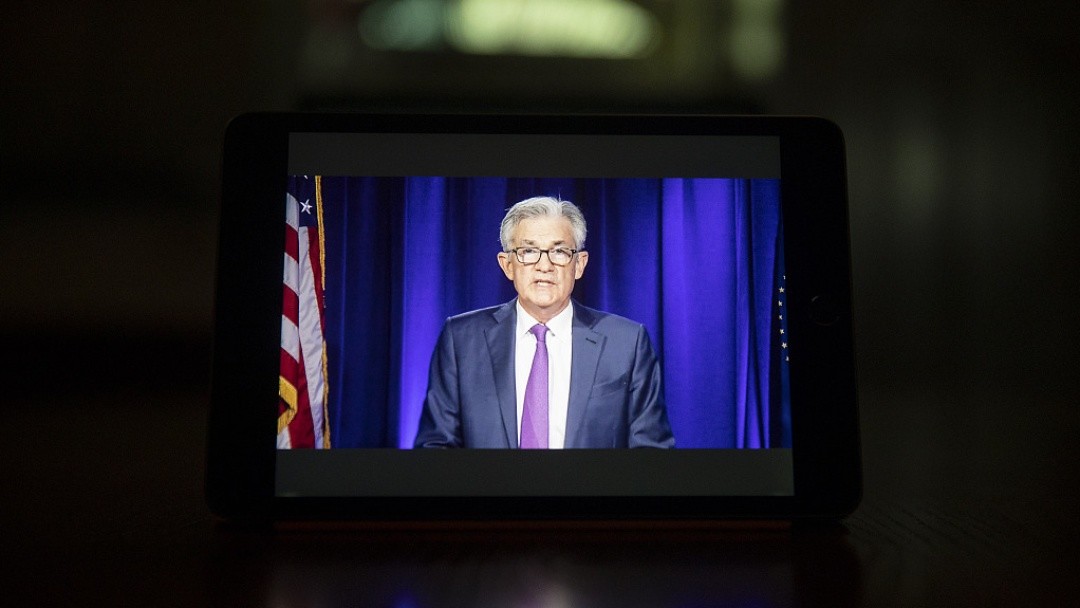 U.S. Federal Reserve officials vowed to keep the interest rate near zero before 2024 and expect more fiscal help for the economic recovery, according to the minutes released by the Federal Open Market Committee (FOMC) from its September 15-16 meeting.

FOMC vowed to maintain the interest rate at 0 to 0.25 percent until labor market conditions had met Committee's assessments of maximum employment and inflation back on track to run moderately in excess of two percent for some time.

Fed officials expected rates would stay in the range until the end of 2023 at least.

Although U.S. economy was rebounding rapidly in the third quarter, participants agreed the public health crisis would continue to weigh on economic activity, employment, and inflation in the near team.

"The path of the economy would depend on the course of the virus," the meeting summary said, noting the ongoing pandemic posed considerable risks to the economy's medium-term outlook.

The recovery was forecast to be "far from complete" by the year-end, bankers said, calling for additional policy support this year.

"Many participants noted that their economic outlook assumed additional fiscal support and that if future fiscal support was significantly smaller or arrived significantly later than they expected, the pace of the recovery could be slower than anticipated," said the meeting minutes.

U.S. President Donald Trump on Tuesday called off the negotiations on a broader stimulus bill until after the election in November.