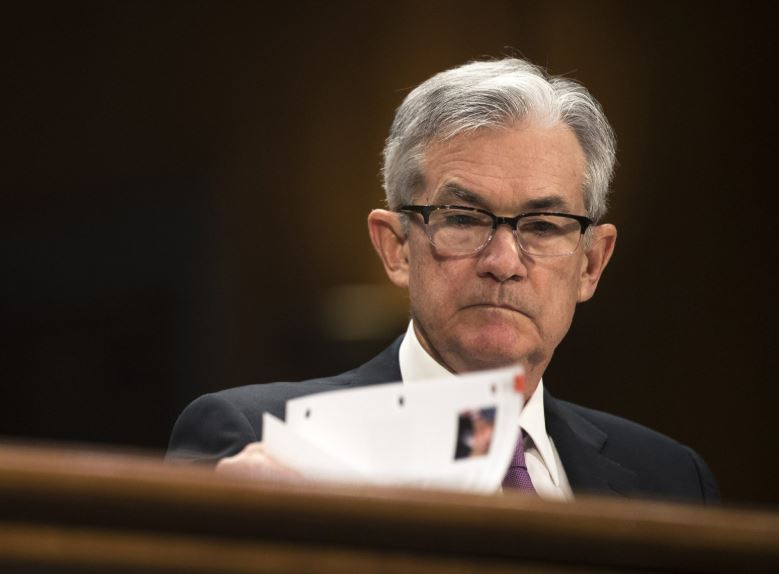 Federal Reserve policymakers took a dimmer view of the economy over the next three years in a set of economic projections they released Wednesday.

They now forecast slower growth this year and next, compared to their last set of projections three months ago. And they project that the unemployment rate will rise slightly from this year through 2021.

That more pessimistic outlook is likely the main reason that the Fed forecast zero interest rate hikes this year, a sharp change in their outlook from just three months ago when they projected two hikes.

Fed policymakers expect growth will be just 2.1 percent this year, down from 2.3 percent in their previous forecast. It’s also much lower than the Trump administration’s forecast for 3.2 percent growth this year. Most private economists’ forecasts are closer to the Fed’s than the administration’s.

The Federal Reserve is leaving its key interest rate unchanged and projecting no rate hikes in 2019, dramatically underscoring its plan to be “patient” about any further increases.

The Fed announced it was keeping its benchmark rate its current range of 2.25 percent to 2.5 percent and trimmed its expectation of two rate hikes this year to none. It projects one quarter-point rate hike in 2020 and none in 2021.

The Fed also says it will stop shrinking its bond portfolio in September, a step that would help hold down long-term interest rates.

Together, the moves signal no major increases in borrowing rates for consumers and businesses. Some analysts believe the next rate move could be a cut later this year if the economy slows as much as some fear.

The Fed’s pause in credit tightening is in response to slowdowns in the US and global economies. It says that while the labor market remains strong, “growth of economic activity has slowed from its solid rate in the fourth quarter.”

Fed officials expect economic growth of just 2.1 percent this year, down from its previous projection of 2.3 percent growth.