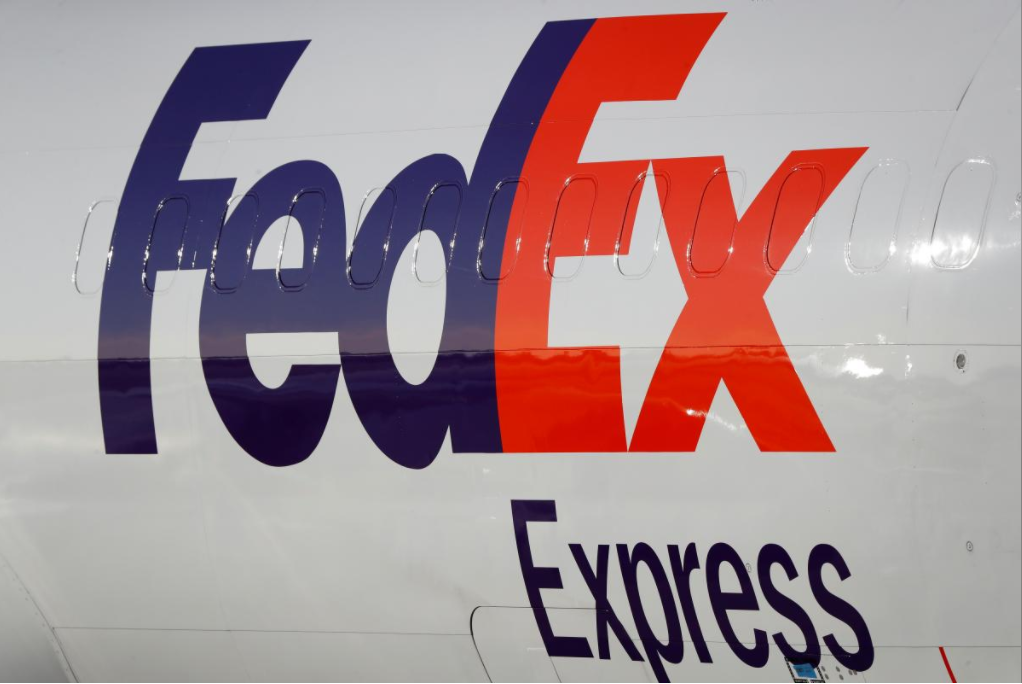 The Memphis, Tennessee-based company said it would invest $1.5 billion to significantly expand its hub in Indianapolis over the next seven years and modernize and enlarge its Memphis SuperHub.

The new tax code allows companies to immediately write off the full value of capital costs, which helps make projects more financially attractive, but that benefit starts to phase out in 2023. It also permanently lowers the U.S. corporate rate to 21 percent from 35 percent.

FedEx, which said the recent tax changes would likely boost economic growth and investment in the United States, also said it would contribute $1.5 billion to an employee pension plan.

The company plans more than $200 million in higher compensation, about two-thirds of which will go to hourly employees with the remainder funding increases in performance-based incentive plans for salaried workers.

FedEx shares were down 0.3 percent in morning trading.