BUSINESS FedEx will stop air shipments of packages for Amazon

FedEx will stop air shipments of packages for Amazon 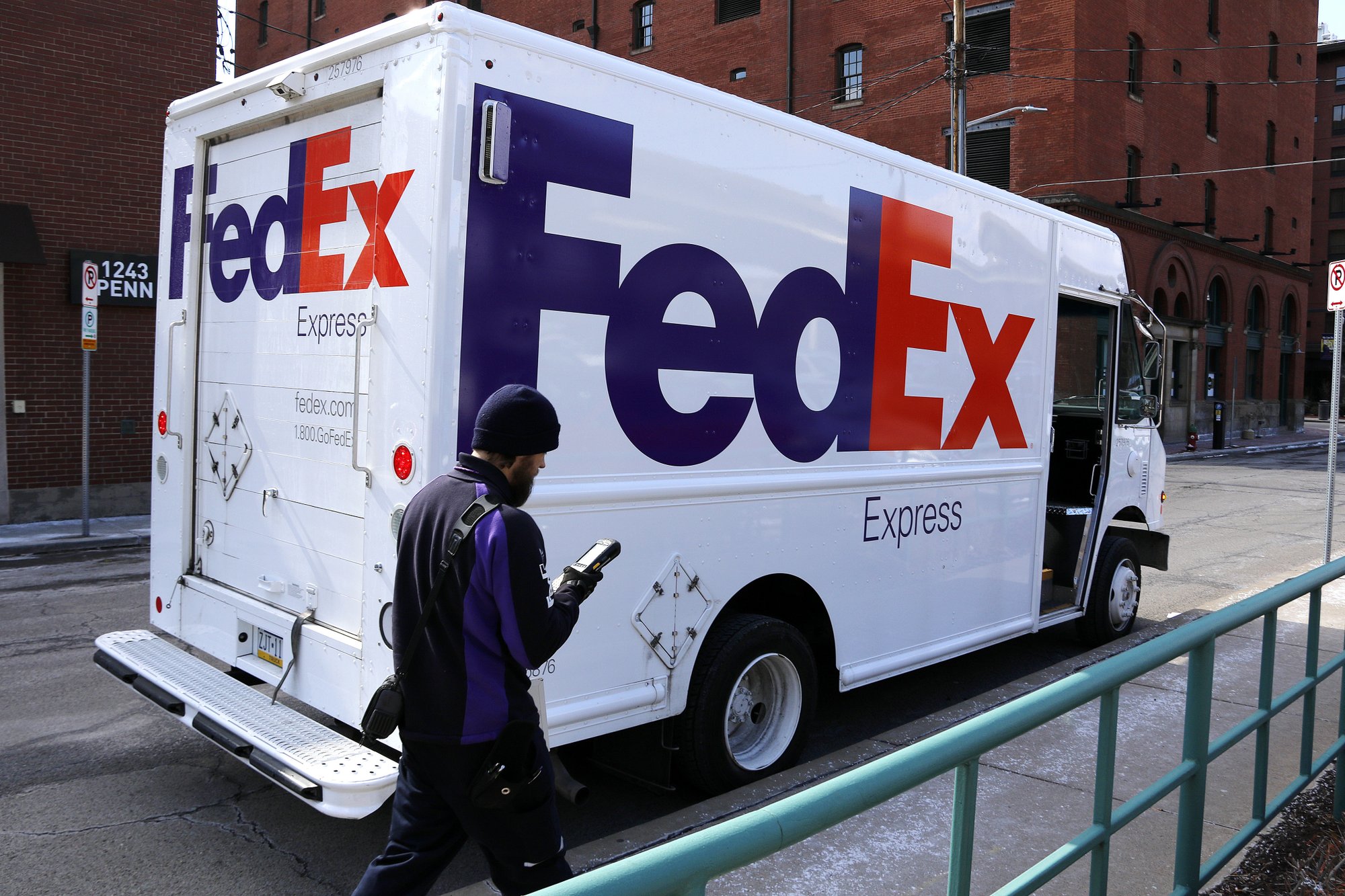 FedEx is dropping a contract for air shipment of packages for Amazon within the United States, reducing its ties with the online retail giant that is already expanding its own delivery business.

FedEx said Friday that it will not renew the contract for domestic FedEx Express handling of Amazon shipments when the deal expires June 30.

Spokeswoman Katie Wassmer called it “a strategic decision” that will let FedEx focus on thousands of other retailers including Target, Walgreens and Walmart.

In a statement, Amazon said only that it respected FedEx’s decision and thanked the delivery company for serving Amazon customers over the years.

Amazon.com Inc. is emerging as a potentially formidable challenger to FedEx Corp. and United Parcel Service Inc. Amazon has been expanding its fleet of planes, building package-sorting hubs at two airports, and launching a program that lets contractors start a business delivering packages in vans bearing the Amazon smile logo.

With a decades-long head start in delivering packages, FedEx and UShave highly developed global networks. Amazon, however, is more than three times their size by revenue and was sitting on about $22 billion in cash at the start of 2018.

FedEx did not disclose details of the Amazon contract, but Wassmer said Amazon represented less than 1.3% of FedEx revenue last year. That would work out to about $907 million in revenue for the fiscal year that just ended May 31, according to Cowen Research analyst Helane Becker calculated.

“We estimate the loss of the contract is minimal as we believe it is low margin business,” Becker wrote in a note to clients. “FedEx will focus on more profitable e-commerce customers which should help boost the margin profile within the Express segment over time.”

Even without Amazon, FedEx sees the potential for significant growth in handling online-shopping deliveries, which FedEx believes will double by 2026.

Memphis, Tennessee-based FedEx cited that outlook when it announced last week that it will go to year-round, seven days a week deliveries in January. The company is also taking back nearly 2 million daily residential deliveries that it currently outsources to the post office.