The chief of Fiat Chrysler remains open to the possibility of resuming merger talks with France's Renault, months after talks between the two automakers aimed at forging an industry powerhouse broke down, according to an interview published Monday. 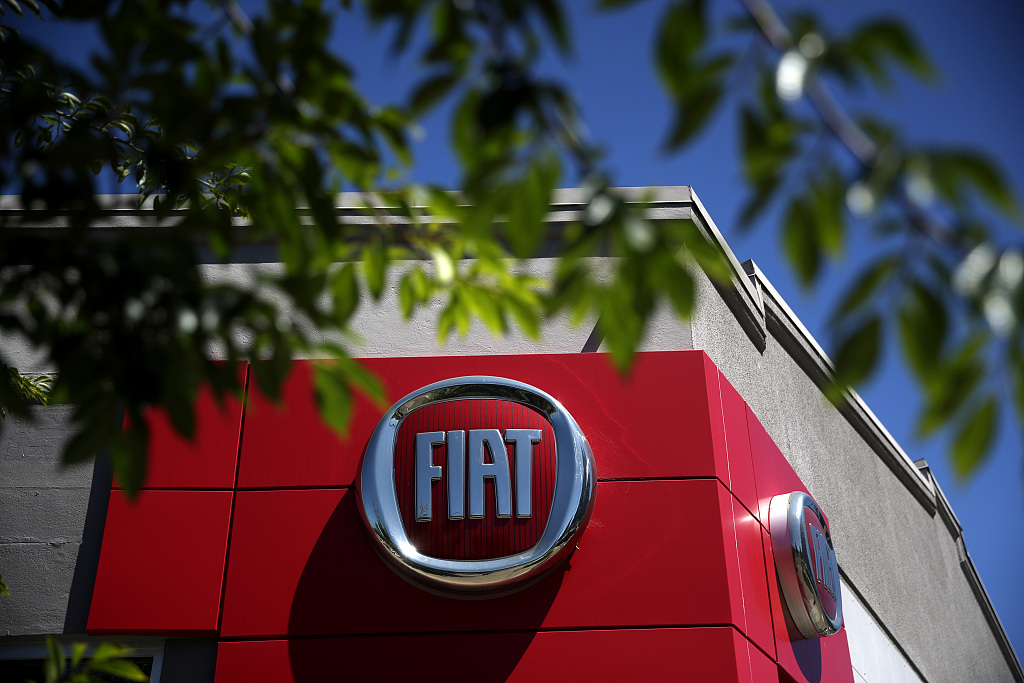 Mike Manley told The Financial Times the underlying logic supporting a tie-up remained, despite Fiat's decision to withdraw its proposal for a merger of equals with its French rival in June.

"Should the circumstances change, then maybe dreams come together and things can happen," Manley said.

Fiat walked away after growing frustrated with tensions between Renault's executives and the French state, which holds a 15 percent stake and double the voting rights.

Mounting friction between Renault and its alliance partner Nissan also cast a pall over the Fiat negotiations, with Japanese executives furious at having been kept in the dark about the plan.

But Renault and Nissan are now weighing an overhaul of their partnership that would better align their reciprocal stakes in each automaker, The Wall Street Journal reported last week.

Renault owns 43 percent of Nissan, which in turn has just a 15 percent stake in Renault, and which carries no voting rights.

The French government, for its part, indicated in June that it would be willing to reduce its holding in Renault if it would smooth relations with Nissan.

"As they work through those things, those circumstances that are necessary to move or change potentially could happen," Manley told The FT.

"If that were the case, we would be interested in hearing from them," he said.

Contacted by AFP, Renault did not immediately comment on Manley's statements.

Fiat's proposal would have created the world's third-largest automaker, with annual sales of 8.7 million vehicles.

Including Nissan and Renault's other alliance partner Mitsubishi, the group would have been a globe-spanning heavyweight selling nearly 16 million cars a year -- or one out of six delivered worldwide.

Mergers are a tempting route for automakers worldwide as they face massive investments for electrifying their fleets amid growing pressure to cut carbon emissions, even as sales growth in many markets slows.