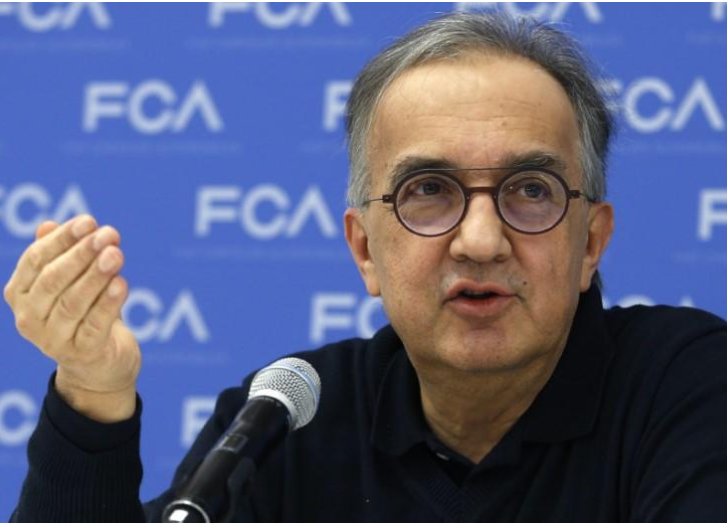 Fiat Chrysler said on Thursday its board had tasked management to proceed with spinning off Magneti Marelli and distributing shares in a new holding for 99-year old parts business to FCA investors. The spin-off is part of a plan by FCA Chief Executive Sergio Marchionne to “purify” the Italian-American carmaker’s portfolio and to unlock value at Magneti Marelli, which sits within FCA’s components unit alongside robotics specialist Comau and castings firm Teksid, and which analysts say could be worth between 3.6 and 5 billion euros ($4.4-6.1 billion).

“The separation will deliver value to FCA shareholders, while providing the operational flexibility necessary for Magneti Marelli’s strategic growth in the coming years,” Marchionne said in a statement.

Magneti Marelli, which employs around 43,000 people and operates in 19 countries, is a diversified components supplier specialized in lighting, powertrain and electronics and its spin-off is part of a five-year business plan FCA is due to present on June 1.

“The spin-off will also allow FCA to further focus on its core portfolio while at the same time improving its capital position,” Marchionne added.

Marchionne has a long history of such moves. The 65-year-old was behind the spin-off and listing of trucks and tractor maker CNH Industrial and supercar brand Ferrari.

The Magneti Marelli separation is expected to be completed by the end of this year or early 2019, with shares in the company expected to be listed on the Milan stock exchange.

FCA’s advisers initially looked at a possible initial public offering for the business to raise cash to cut FCA’s debt, but the Agnelli family - FCA’s main shareholder - were put off by low industry valuations and did not want their stake in Magneti Marelli to be diluted, three sources close to the matter told Reuters last month.

Magneti Marelli has often been touted as a takeover target and FCA has fielded interest from various rivals and private equity firms over the years.

South Korea’s Samsung Electronics made a bid approach in 2016 but negotiations fell through as it was only interested in parts of the business, other sources have said.

The spin-off is subject to regulatory approvals, tax and legal considerations and a final approval by the FCA board.

The carmaker may modify or call off the transaction at any time and for any reason, it added.

Milan-listed shares in FCA were up 4.7 percent by 1034 GMT, the top gainer in Italy's blue chip index which was up 1.8 percent.