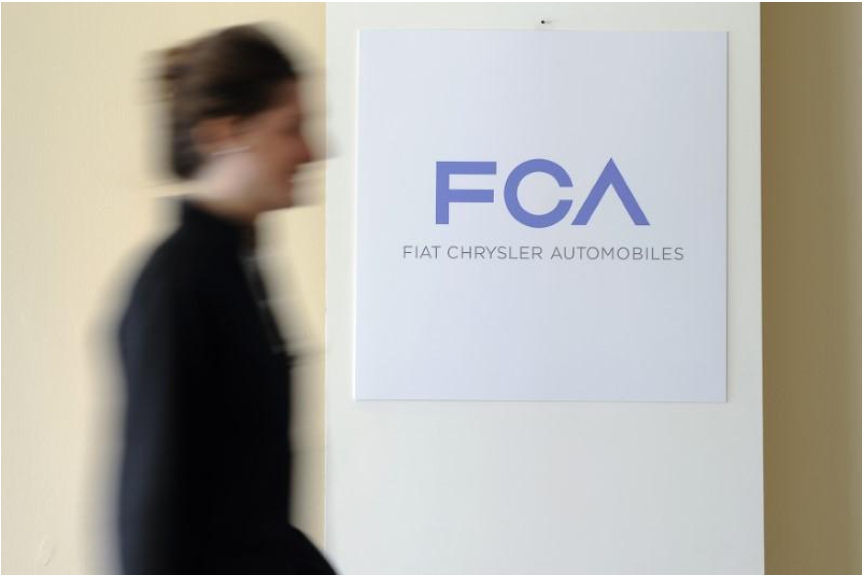 Fiat Chrysler Automobiles NV has lodged a complaint with a U.S. regulator seeking “reparations” from a group of shipping companies from Asia, Europe and South America that admitted to fixing prices for shipping vehicles, according to documents made public on Monday.

The auto maker said it and its corporate predecessors have purchased “hundreds of millions of dollars” in delivery services and none of the firms have compensated it or other victims “of their illegal activities.”

All but one of the shippers sued by Fiat Chrysler pleaded guilty and admitted to price fixing as part of a Justice Department investigation. The remaining firm, Hoegh, agreed last month to plead guilty and pay a $21 million criminal fine. To date, four shipping executives have also pleaded guilty in the government’s probe, which began in 2012

Fiat Chrysler said the companies and “unnamed conspirators have conspired since 1997 to suppress competition” in shipping cargo. The Italian-American automaker said they entered into contracts that resulted in Fiat Chrysler “paying far more” than if there were a competitive market and that the shipping companies made illegal agreements to “allocate customers and routes, rig bids, and fix, stabilize, and maintain” prices.

A number of lawsuits, including from General Motors Co, were filed under a different legal theory in federal courts starting in 2013. But a federal appeals court ruled in January that the shippers were immune from antitrust lawsuits under the 1984 law. The Supreme Court declined to hear the case earlier this month.