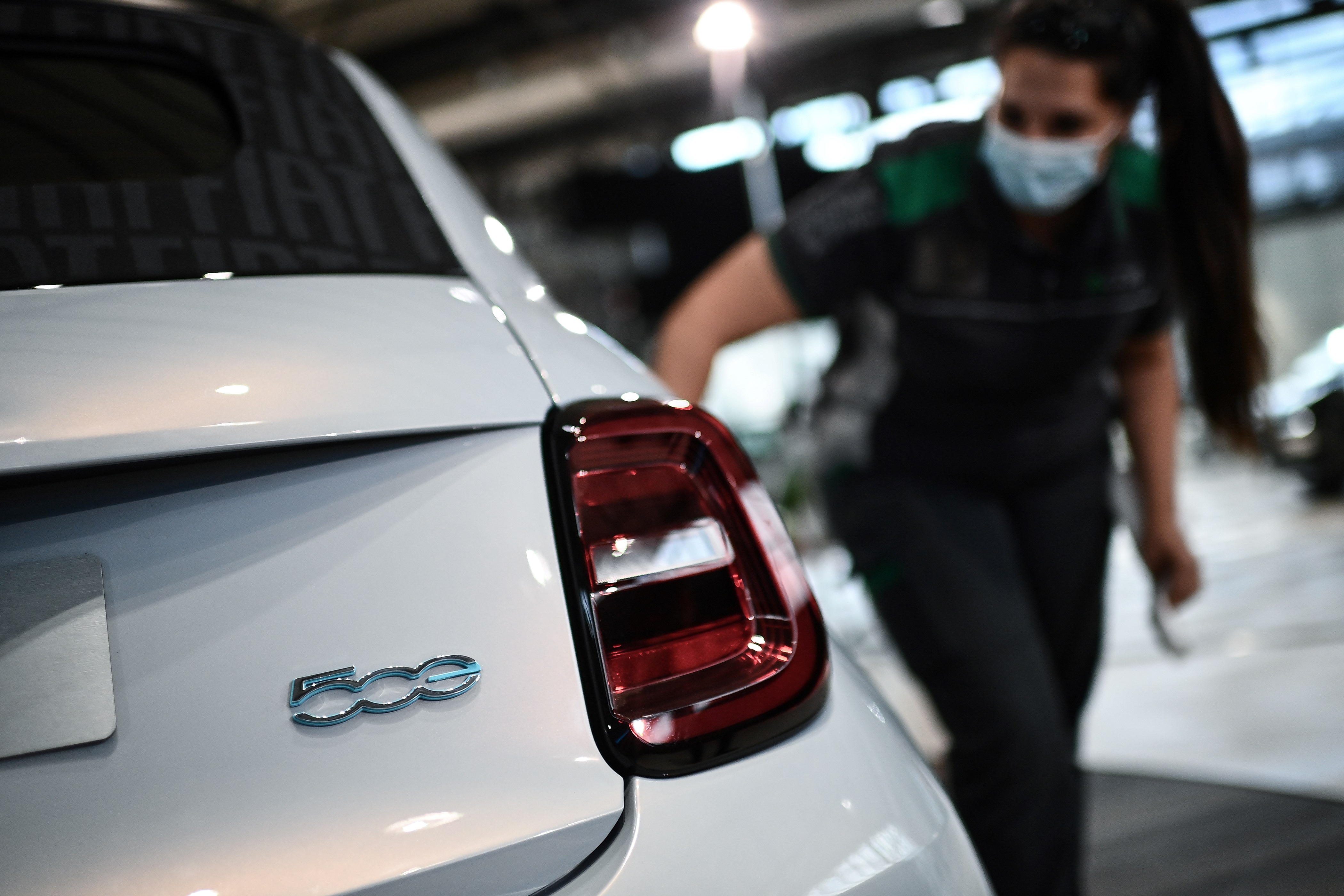 FCA's Jeep, Fiat and Alfa Romeo models "will be manufactured using the most advanced drive systems, including all-electric drive," at the Tychy plant, in Poland's southern Silesia coal basin, according to a company statement.

"The preparations have already started," it added.

It was not immediately clear how much the investment could be worth or how many new jobs it may create in the coal-dependent region.

Officials however did reveal an agreement with the Polish government to provide "FCA with the possibility of taking advantage of tax reliefs in the field of corporate income tax (CIT)."

Currently employing 2,500 workers, the Tychy plant produced 263,176 vehicles last year, according to official figures, while FCA Poland employs some 6,400 people overall and exports most of its production.

The FCA announcement comes just weeks after Poland said it would build the country's first state-backed electric car plant in time to begin production by 2024 in Jaworzno, a mining town just a stone's throw from Tychy.

With a full production target of 200,000 vehicles per year, the Jaworzno plant is expected to employ some 3,000 people while an additional 12,000 jobs will be created by suppliers and subcontractors.

The value of the Polish investment in the new plant was not immediately clear but estimates have pegged it at some two billion zloty (450 million euros, $547 million), while launching Poland's Izera electric car brand could take up to five billion zloty.

Coal dependent Poland has vowed to close its last mine by 2049 in time to meet EU zero-net emissions targets and is scrambling to replace some 80,000 jobs currently rooted in mining.