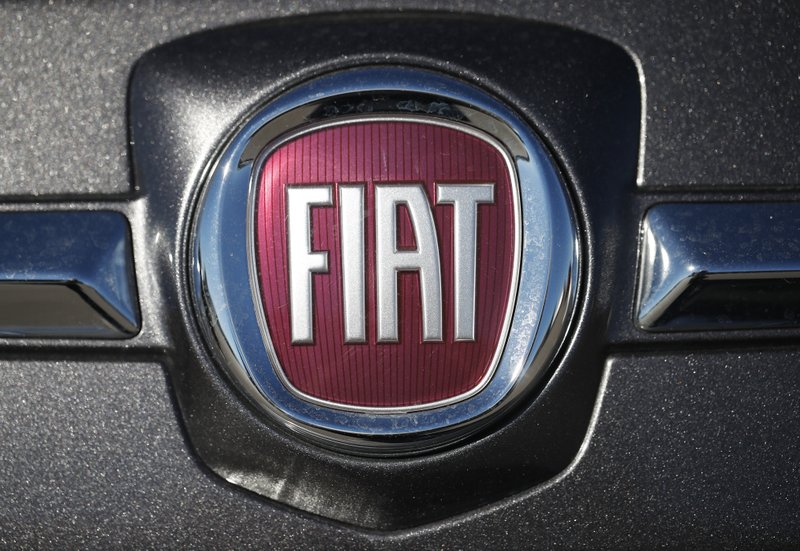 ROME, June 11 (Xinhua) -- In the wake of collapsed merger talks with French rival Renault, options for Italian-American carmaker Fiat-Chrysler to jump to the top tier of global automobile manufacturers are limited.

Analysts said Fiat-Chrysler's dramatic merger proposal with Renault last month had the potential to reshape the worldwide auto sector. It would have created the sector's third largest company in terms of vehicle production and revenue, a company with a significant presence in every vehicle category and in almost every major car market.

The planned "merger of equals" could have created the economy of scale to make the combined company a player in the emerging market for electric and hybrid vehicles as well as self-driving cars. Only Germany's Volkswagen and Toyota from Japan would have produced more vehicles per year than the combined company.

On its own, Fiat-Chrysler is the world's eighth biggest carmaker, one spot ahead of Renault. The consensus among market analysts is that over the long-term the global auto industry can support only five or six large, diversified auto makers.

The government also said Renault stakeholders should receive a regular financial dividend after the merger and that any job losses would come from Fiat-Chrysler's side.

"It has become clear that political conditions in France do not currently exist for such a combination to proceed with success," Fiat-Chrysler said in a statement.

In its own statement, Renault said it would not make a decision on the merger proposal "due to the request expressed by representatives of the French state to postpone the vote."

According to Fiat-Chrysler analyst Paolo Bricco, the company's management sent a letter to employees after the merger deal with Renault fell through, stressing the company can survive on its own.

But Bricco -- who is also the author of a biography on the late Sergio Marchionne, the architect of the merger deal between Italy's Fiat and Chrysler in the United States-- concurred with media reports saying that Fiat remains on the lookout for other potential mergers, even if there is no other potential partner that would be as neat a fit as Renault.

Bricco speculated that South Korea's Hyundai could be a long-term merger option for Fiat-Chrysler, dramatically strengthening the company's presence in Asia. He also said Peugeot, another French car maker, smaller than Renault, could not be ruled out. Bricco even said a new deal with Renault, possibly including Nissan, might yet re-emerge.

"For a while it looked like the deal with Renault would happen quickly," Puglisi said in an interview. "Whatever eventually happens, I don't think it will happen quickly."

Bricco said that a merger was almost certain, even if it isn't imminent.

"The Agnelli family, the largest shareholder in Fiat-Chrysler, is known to be looking to de-emphasize the auto sector in its portfolio," Bricco told Xinhua. "One way to do that is to go from a large shareholder in a medium sized company to a medium-sized shareholder in a very large company."