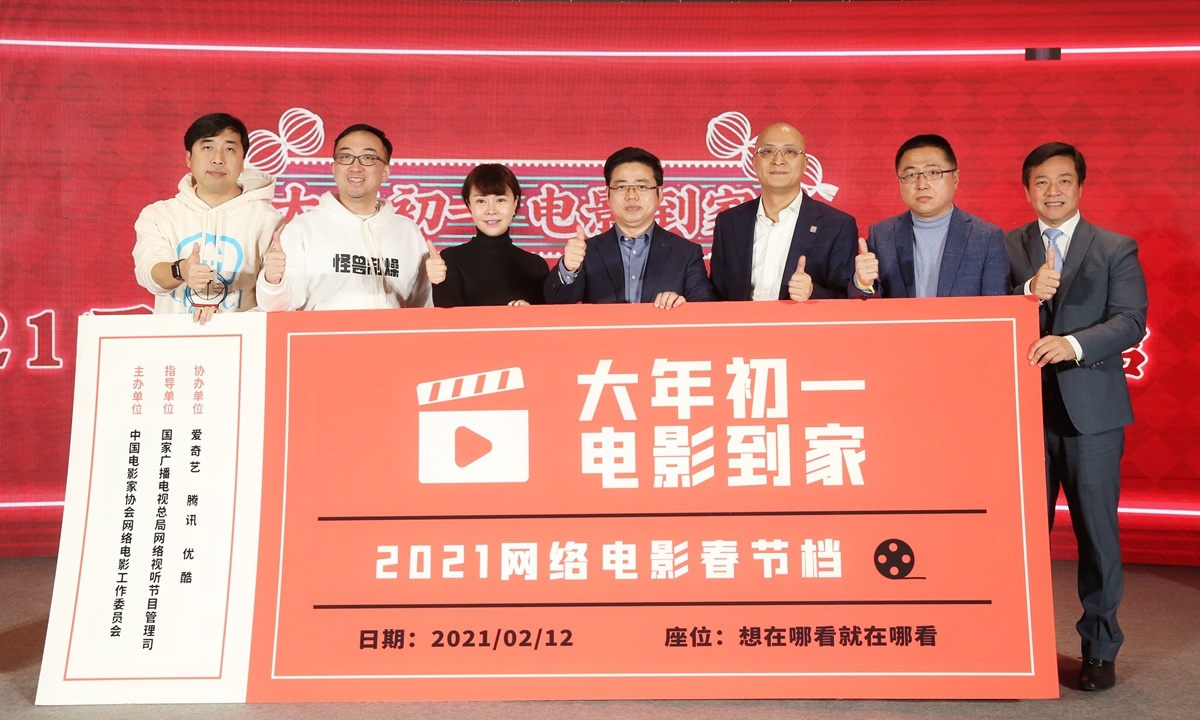 Film-related stocks are climbing higher on Wednesday at Hong Kong stock market, as the Chinese mainland movie market has witnessed a strong boost from Spring Festival holiday spending, which has generated a new record of box office.

On Tuesday, Alibaba Pictures Group, the film affiliate under Alibaba Group, saw its stock price at the Hong Kong stock exchange rise more than 34 percent. And, Maoyan Entertainment, rose as much as 24.5 percent. Shares of Imax China Holding Co. surged about 90 percent from the previous trading day.

However, the stocks fell back slightly on Wednesday morning, with Alibaba Picture Group dropping around 9.7 percent and Maoyan Entertainment narrowing its growth to 1.53 percent.

The strong performance of film-related stocks was propelled by the surging box office in the mainland's domestic film market during the festive season. Total revenue from the Spring Festival holiday from February 11 to 16 topped 7 billion yuan.

Real-time data from ticket platform Dengta revealed that China's box office revenues in 2021 reached 10 billion yuan ($1.55 billion) as of Tuesday morning, the day before the end of the Spring Festival movie season.

The $1.55billion box office performance marks a new milestone for the industry, overtaking 2019's record of 5.9 billion yuan. Seven films were released during the Spring Festival, earning more than 6 billion yuan from last Thursday to this Tuesday.