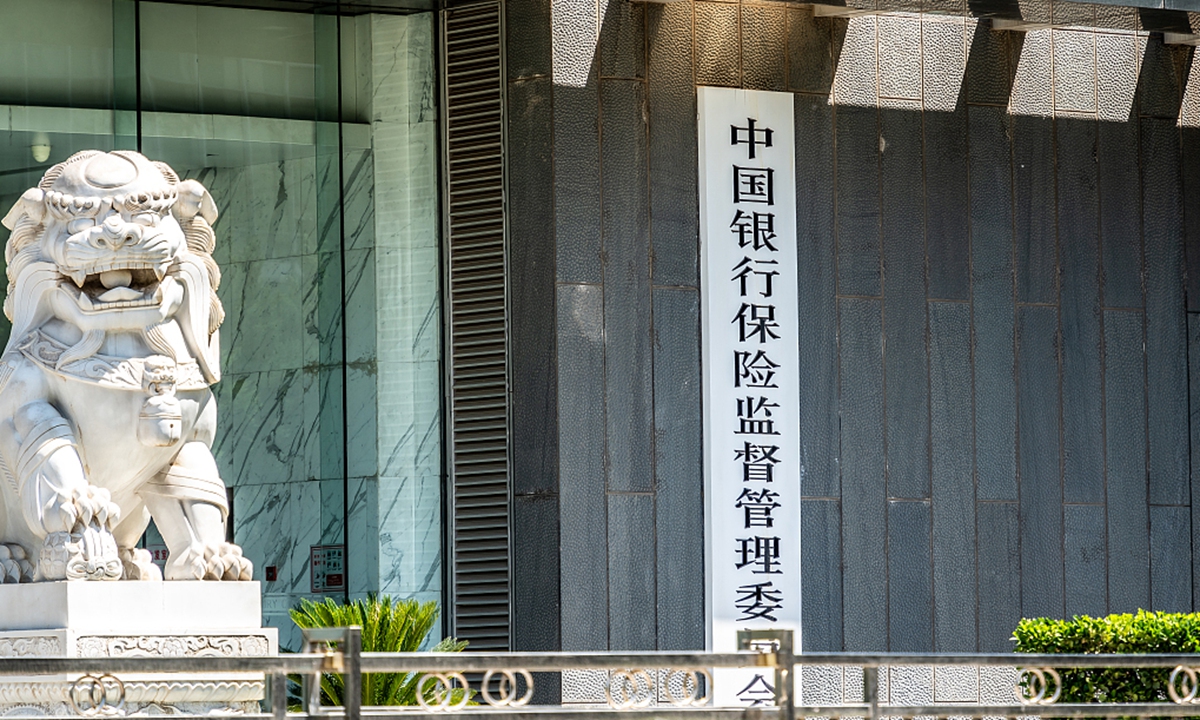 Financial regulators said they have paid 18.04 billion yuan ($2.68 billion) in advance to depositors who found they couldn’t withdraw their money from local village banks in Central China's Henan Province and East China's Anhui Province since July 11.

The five rural banks in Henan and Anhui provinces were controlled by illegal shareholders, and they illegally absorbed public funds through internal and external collusion via third-party platforms and fund brokers as part of a “suspected serious crime,” an official from the China Banking and Insurance Regulatory Commission (CBIRC) said on Friday.

Financial regulators in Henan and Anhui provinces said they have started four rounds of advance payments for people with deposits in the related banks and the fifth round will start from Monday.

Due to the large number of people involved and the heavy workload of advance payment, the advance payment is being adopted in batches, and ordinary small customers are being given priority, the CBIRC said.

The vast majority of ordinary customers of off-balance sheet business have no knowledge or understanding of the suspected criminal activities of Henan New Wealth Group, according to the evidence currently available, it noted.

The Chinese government has vowed to maintain the overall stability of the financial market, properly resolve risks in some local village banks, and severely crack down on financial crimes.

The official from the CBIRC said that it will strictly crack down on financial crimes, resolutely punish financial corruption, and earnestly safeguard the legitimate rights and interests of the general public.

Except for the five village banks in Henan and Anhui provinces, no other village banks have been found to have acted illegally in absorbing deposits off balance sheet, the regulator said.

"At present, the overall operation of China's rural banks is stable, the asset quality is slightly better than the national average for small and medium-sized banks, the liquidity is sufficient, and the risks are completely controllable,” the official said.